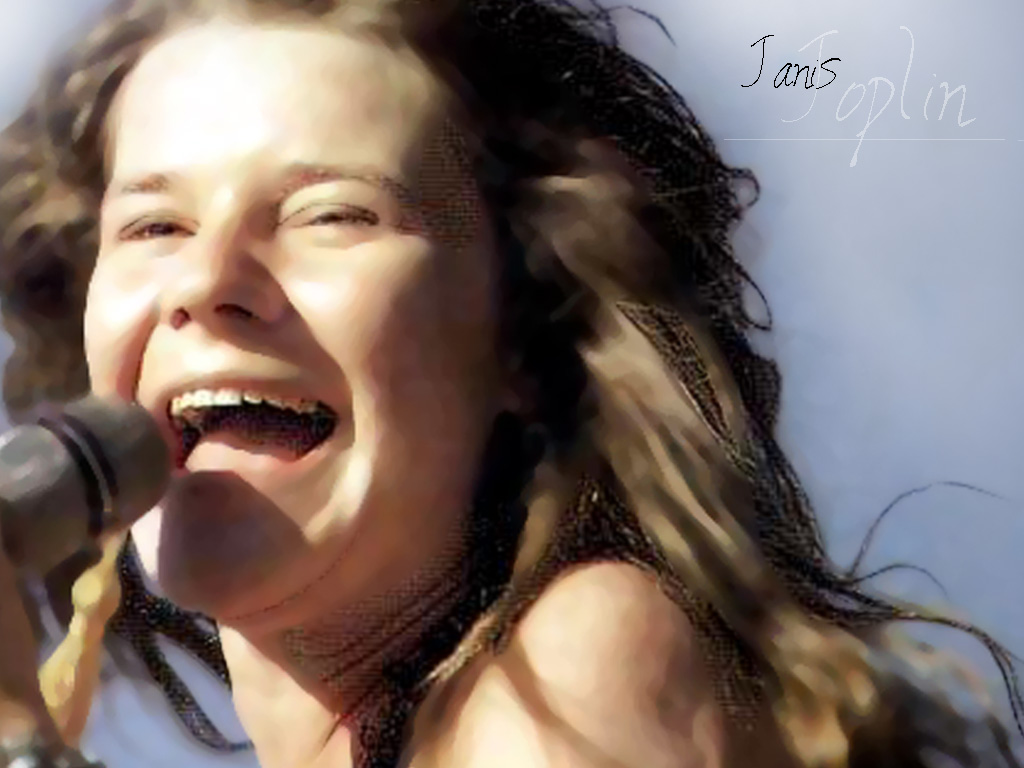 Didn’t I just write a post on freedom the other day? Why, yes; in fact, I did, but I was responding to a post on a different social media outlet, so I wanted to extend that position here.

Many Americans confuse the notions of freedom and liberty. Freedom might as well just be another word for nothing else to lose, but it’s just some nonsensical archetypal promise. Freedom is part of the American Dream
— another pipe dream. I remember George Carlin’s comment that it has to be the American Dream because you’d have to be asleep to believe it. Yet, so many do. I suppose the question might be how humans can be so gullible, but then I see that marketing and propaganda are effective tactics, so I rescind my line of inquiry.

Another favourite word of Americans is liberty, as in ‘Give me liberty or give me death. Whilst liberty is some nebulous concept. Liberty is simply what a government (or power structure) allows its constituents to do. It has nothing to do with freedom. It’s about leftovers.

In political philosophy, there is an ongoing conversation about positive and negative liberties. This confounds the situation because it is typically couched as freedom to and freedom from. Freedom to is based somewhat on the concept of free will and autonomy whilst freedom from is about restrictions on behaviours. These two freedoms are not only mutually exclusive in some domains, but some positive freedoms are also actually paradoxical to themselves.

One thought on “Freedom is just another word…”