Aside from the political realm, in my quest to gain more perspective on Anarchism in 2022, I am interested in behavioural aspects of the human condition. It seems to me that political constructs as dynamic systems are inherently unstable. Whilst I am predisposed to Anarchy versus the alternatives to which I’ve been exposed, it too is fraught will deficiencies. The question is which system has the fewest deficiencies at any given time. More on this later.

On my journey, I’ve come across Moral Tribes by Joshua Greene, a book recommended in Behave by Robert Sapolsky—perhaps my favourite non-fiction book of the trailing decade, which is also to say my favourite book over this period. Professor Greene summarises his concepts on YouTube.

Of course, there’s a but. Joshua Greene seems to come from the same mould as Stephen Pinker. Two Pollyanna defenders of the Enlightenment and Humanism. As such, they are Moderns in the pejorative sense. They’ve drunk the Kool-Aid. They both buy into the Classical Western narrative.

What interested me in Greene’s work was the conflict management aspect. I don’t believe in inherent morality, but I do believe in constructed morality, perhaps better known as ethics. I believe that these are self-serving, whereby self represents any entity at some point or limited expanse of time. They never derive from some neutral place without benefiting some at the expense of others.

The axe I have to grid with Greene in Moral Tribes is his belief in facile notions such as loyalty and some sense of definitive goodness and badness. These things, he believes are instinctual. If we can tap into them and manipulate those with broken instincts—or marginalise them—, all will be milk and honey—or wine and roses. Take your pick.

Greene is effectively a utilitarian as descended from Jeremy Betham and John Stuart Mill, and he views pragmatism as a sort of panacea. Although I operate as a pragmatist as a fallback position from my more existential nihilistic core, I don’t feel that his recharacterising utilitarianism as Deep Pragmatism™ is a viable solution. Presuming that one could actually dimensionalise a society in a manner to measure this utility is a fool’s errand at the start. And, as I’ve gathered from other sources, he not only believes that there is a best morality, and he’s found it—because of course he has. In my book this is a red flag—a flaming red flag signalling a rubbish claim. In some circles, they’d straight up call it bollox.

Given this foundation, I am not sure how much more I’ll be able to maintain my interest. But for now, I’m not optimistic that he’s relying on anything more than hoping to convert ises from oughts with his magic Modern wand. I’ll give it as least a few more pages, but I won’t promise not to skim through to the end. 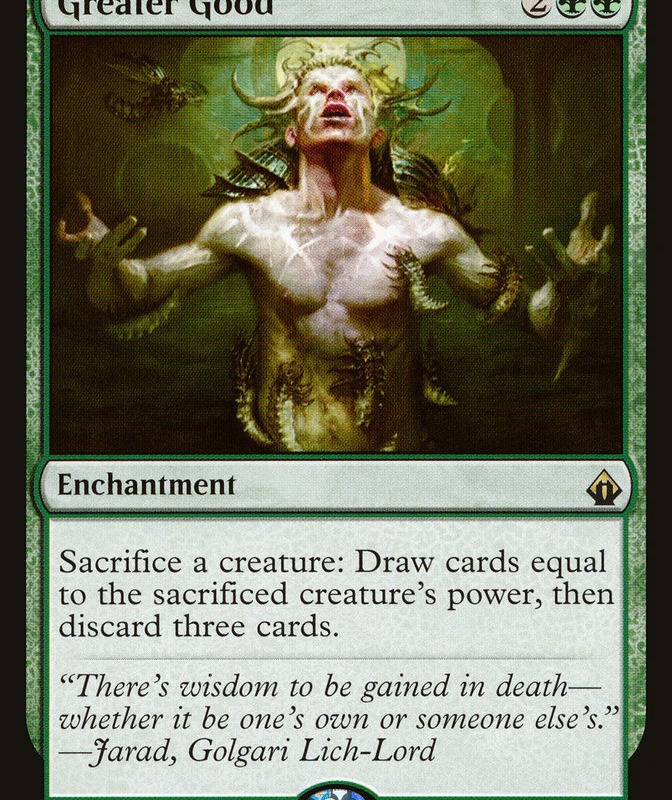 A particularly overworked trope is that of greater good. ‘Greater good‘ is a Utilitarian concept wrought with the same problems as other specious Enlightenment ideas. I’ve written about this from several perspectives. As with many foundation concepts springing from the Enlightenment, ‘greater good’ is founded more on platitudes and some specious ideal than reality. It’s more wishful thinking for a gullible population.

Philosophy students learn in early ethics classes of the paradox of the Trolley Problem. But there is no paradox; it’s just the result of accepting a faulty framework, and so we left with a host of concepts from politics to economics.

The problem is that there is no consistent definition of good—or at least the value judgment is subjective; there is no accounting for taste—, and there is no measurement of it, a problem with Utility Theory in general.

Some Utilitarians claim that humans are happiness maximisers or at least a large component of utility is happiness. Besides happiness (nor pleasure) is not everyone’s goal. Utility maximisation has a near-term bias, and preference theory leaves a lot to be desired.

Utilitarians are not hedonists, per se, but perhaps this is only moderated by the downsides attributed to excess.

Some people defer happiness in their engagements of so-called labours of love. Stereotypical entrepreneurs, forego near-term happiness in the hope of some future benefit. Given the low probability of even a remotely positive outcome, this is taking a lottery mentality. In the US, much entrepreneurship is reserved for the children of the affluent. This is a hobby, and they typically have several safety nets for the almost inevitable ensuing failure.

In any case, if happiness is a goal, rational choice and homo economicus have surely gone missing.

Buddhism has its Four Noble Truths:

Happiness-seeking is precisely what will ensure unhappiness. One might even argue that this is the general malaise evident in Western society. As Daniel Kahneman, Richard Thaler, and others have pointed out, people rather satisfice, a strategy of getting to good enough. Perhaps this is not letting perfection be enemy of the good, or perhaps this is somehow realising the asymptotic path of diminishing returns ahead.

Happiness should not be a goal; it’s a side-effect, a result of pursuing one’s interests. And happiness is ephemeral. We’re likely all aware of the person who was asking for just one thing to achieve happiness is quickly seeking the next thing because happiness comes with an expiration date. 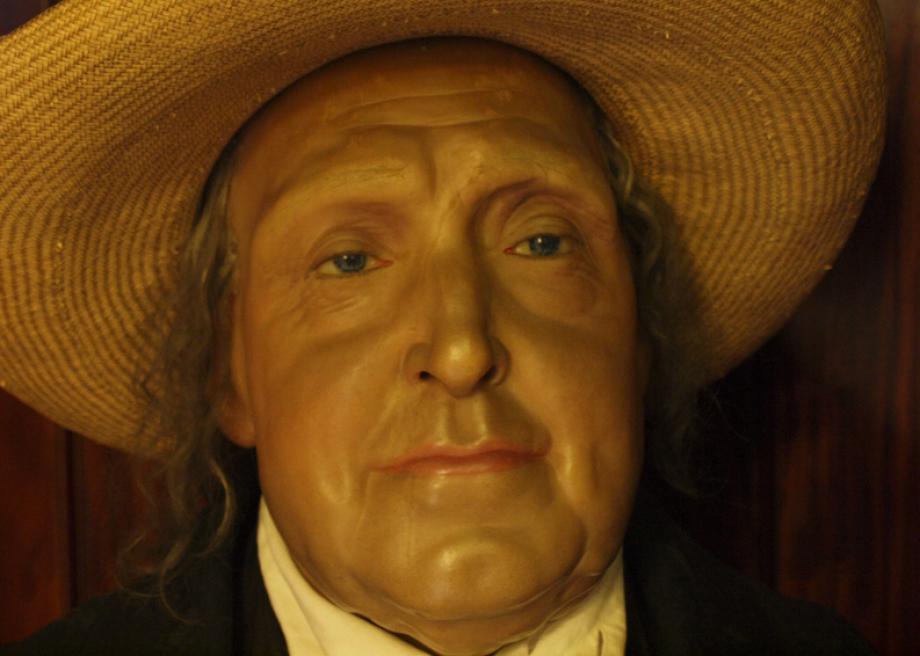 I stumbled across this video this afternoon, and it got me thinking….

I’ve always found all normative ethical foundations to be lacking, from virtue ethics to deontology and consequentialism, each for its own reasons. Utilitarianism falls under consequentialism and is the foundation of much economic theory, the concept that people maximise this notion of pleasure. Aside from the other issues in utility theory, pleasure is not measurable.

But if emotions are also the result of social construction, what would be optimised if we could even maximise in the first place?

Emotions are not what we think they are.