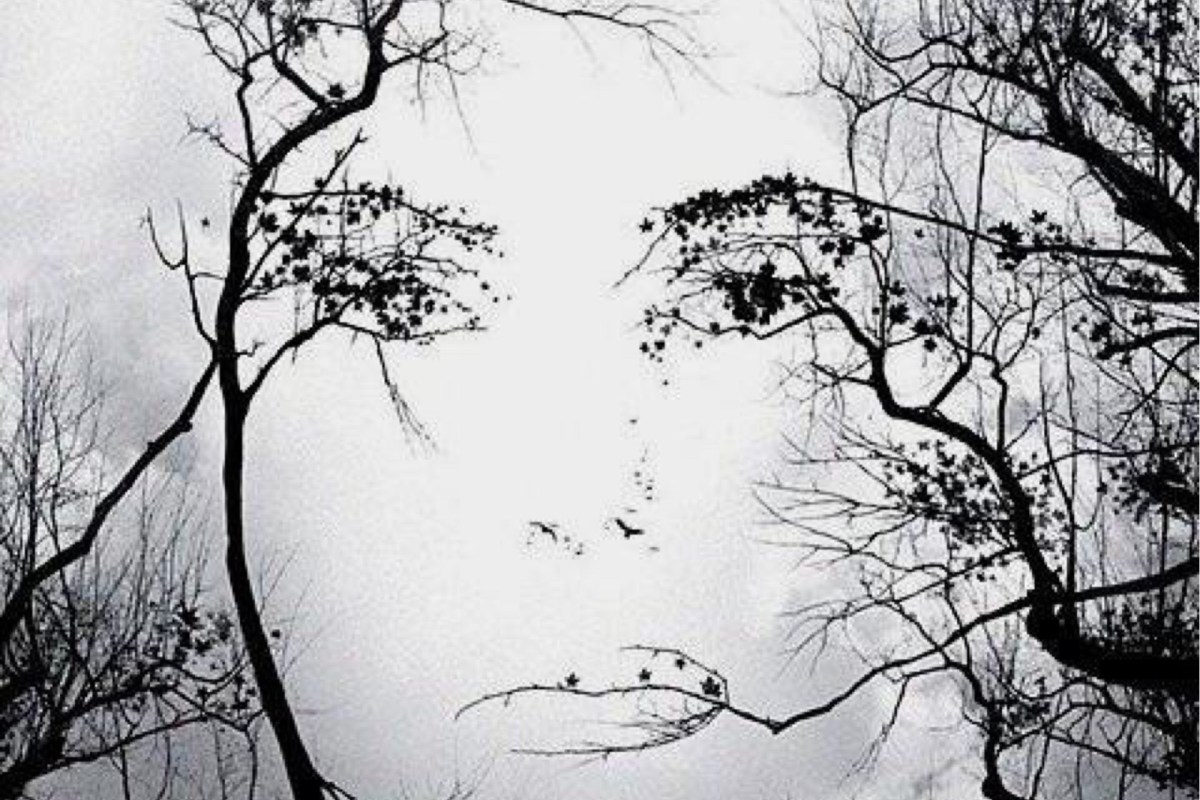 I’ve been thinking a lot lately about Democracy and thinking that the emperor is wearing no clothes, but in dialogue, I am having difficulty getting people to understand that I am talking about democracy as a concept—the very essence of democracy—, not how some place or another has implemented it. My point is that democracy is a silly system built on false hope, smoke, and mirrors.

Some get it, and they fall back to the Churchill quote:

But this misses the point.

First, Churchill’s logic is limited to ‘forms that have been tried‘, a minuscule set to be sure.

Next, perhaps he is talking a position of not letting perfection be the enemy of the good. Except there is no one seeking perfection. The question is: what is good enough? Is Democracy in and of itself good enough? And it doesn’t end there, are there systems—even theoretically—better than democracy? And then, how might these systems fair when humans populate the model?

The problem is a systems thinking optimisation problem—and then there’s the question of what democracy is attempting to optimise. Clearly, this is a multifactor model, so what outputs are being optimised? It’s not likely that this would be a steady state model, and much of this relies on an unstable preference theory, so what is optimal today might no longer be optimal tomorrow—or in ten minutes.

how does one optimise a heterogeneous model?

As anyone who follows me know, I have a problem with the notion of progress as well, so participants can vote on various definitions of progress and various initiates toward that end, and, of course, other participants would prefer the comfort zone of the nostalgic and familiar instead. So, how does one optimise a heterogeneous model?

In the business world or entertainment, we are all familiar with the concept of death by committee, the slow deliberative process that mostly yields diluted results—results that might make the participants feel that they had a voice (perhaps), but—that would be ineffectual.

I am not eschewing coöperation.

I am not eschewing coöperation. I’m of the age where the Beatles were a big influence on me—and the Rolling Stones—, so I cherish the partnerships of Lennon-McCartney and Jagger-Richards. Their solo material paled miserably. The collaboration was synergetic. But there is a reason Ringo and Charlie were not asked to participate in the song-writing process. Their inputs would not have improved the output. Even imagine listening to an album of Ringo tunes: Act Naturally, Yellow Submarine, Octopuses Garden, What Goes On, Don’t Pass Me By, and Boys? Really? Right? And he only contributed to two of these anyway, save for lending his vocal instrument.

As I continue down this stream of consciousness, I consider the concept of diminishing marginal returns. So, even if there were a democratic system that could theoretically be optimised, it would have to face the human factor—and that would be subject to the diminishing marginal return of knowledge and information—, as we’d go down the participation pool from highly knowledgeable to low-information voters. And this doesn’t even address vested interests and conflicts of interest. It doesn’t even touch on the point that people are predictably irrational.

Plato’s Republic, in all of its elitist glory, offered a solution for this—aside from the philosopher-leader: a republic of the meritorious and virtuous (as if these were meaningful or measurable concepts). At least we wouldn’t be scraping the bottom of the barrel—or would we be?

The problem with Plato’s meritocratic approach is that the merit being honed is how to gain and exert power and political competency—how to play the game of politics. And notion of virtue was nothing more than a façade, so rhetoric and the decorum of appearance is all that matters in this model.

Clearly, this stream is coming to an end, so I’ll disembark here and reembark later.

Let’s face it and be honest: Democracy is not a great system of governance. In fact, it’s as mediocre as the outcomes it generates.

Plato hated it. He preferred a Republic, but all that does is kick the can down the proverbial kerb. A mob of demos voting for self-interested politicos with the gift of gab and self-promotion.

Alexis de Tocqueville noted that Democracy requires an education populace, but that’s the least of its shortcomings, and, man, was he spot on.

Democracy is the worst form of government, except for all the others.

Winston Churchill is to have said, “Democracy is the worst form of government, except for all the others.” Except he didn’t get out much and probably hadn’t survey all the others he demeaned. I don’t reckon he was very imaginative at the start.

Kenneth Arrow demonstrated with his Impossibility Theorem that no voting system would work even if the concept was otherwise solid, so that’s just adding insult to injury.

to what extent is democracy simply playing on the cognitive illusion of control?

Democracy sounds good on paper, but to what extent is democracy simply playing on the cognitive illusion of control? I’d imagine that the more one feels able to control outcomes (or happen to be in sync with the decided outcomes), the more favourable one feels towards it. But as much one might assume the disenfranchised to be disillusioned by it—and against all logic—, many still defend it.

The problem, is course, is people, so what are the alternatives? Besides Democracy, some people are easily enamoured by the Beneficent Dictator, but the shortcomings of that have been debated for centuries. For the most part, monarchies have run their historical course—at least as far as to demonstrate that they are not a solution either.

Some have raised Artificial Intelligence as a solution, but unless AI can unlearn the human elements, it’s not much of an improvement. It’s just faster and more efficient within a sub-optimal system. And humans are fearful of how another superior entity might treat them—especially given how poorly humans treat encountered ‘inferior’ entities.

To be fair, I don’t have an answer, but any system that outputs Vladimir Putin, Boris Johnson, or Donald Trump is in serious need of an overhaul—especially simultaneously. 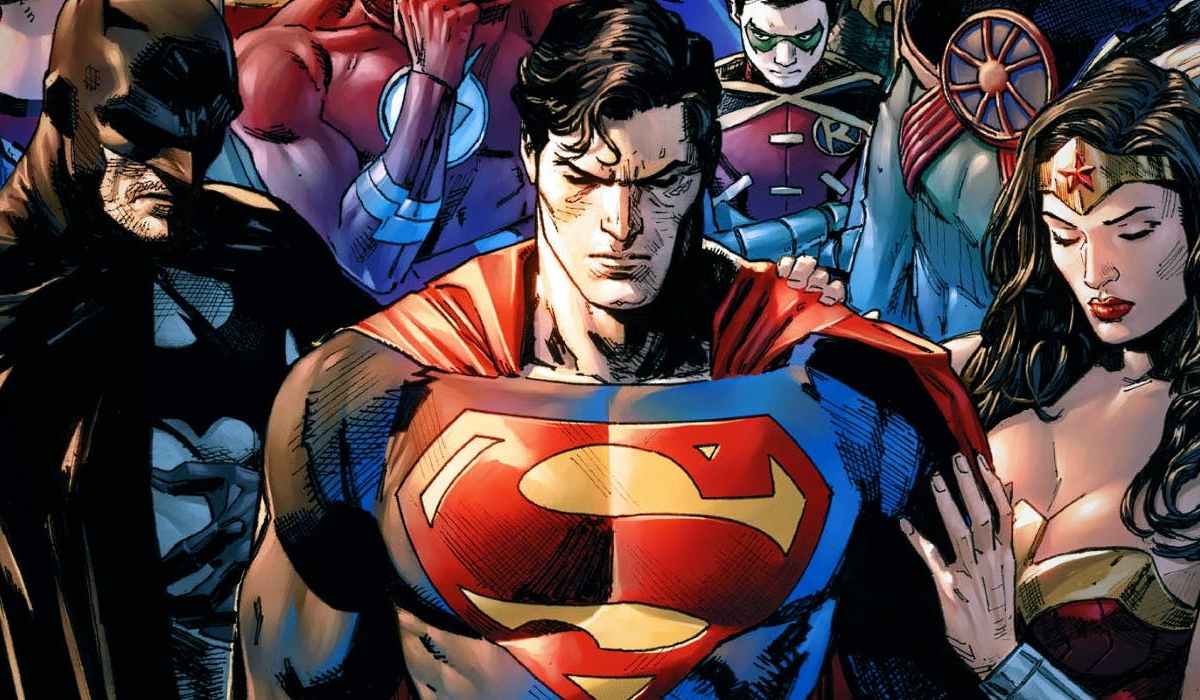 I am not a defender of or apologist for Democracy. Any system is only as strong as its weakest link, but save for the rhetorical promises Democracy is nothing but weak links. Turtles all the way down. It’s another failed Enlightenment experiment. Sure, you can argue that the Ancient Greeks invented democracy—or at least implemented it at any scale—, but specious Enlightenment ideals pushed it forward into the mainstream.

The Achilles’ heel of Democracy is the principle-agent problem, the same one that separates management (CEOs) from owners (shareholders). Incentives are different.

Plato published his solution is Republic, but this proposal was naive at best. The notion that meritocracy is something real or that we can appropriately understand dimensions and measures in order to create the right incentives is another weak link.

We see the same problem controlling elected officials. Time and again, we elect them, and time and again, they disappoint. We, the People, are the principles, and the elected are our agents. People in the US (and in so-called ‘democratic’ societies) have the vote, and yet—per the oft-cited definition of insanity—, they perform the same action and continue to expect different results; in fact; they are always surprised). At its core, it’s an incentive and accountability problem.

Kenneth Arrow wrote about the Impossibility Theorem, where he proved mathematically that no voting system would yield optimal results. Democracy is cursed with mediocrity. We like to soft-pedal the notion of mediocrity with the euphemism of compromise, another Ancient Greek legacy of moderation. If this makes you feel better, who am I to break the delusion? Cognitive dissonance is a powerful palliative.

Interestingly enough, many people clamour for term limits (a subversion of democracy) because they can’t help themselves from voting for the same shit politicians over and again. They rationalise it and say it is to defend against the other guy’s vote because they’d have never voted for shit representation.