Joe Talbert, singer and songwriter for IDLES, shares some of his perspective with us. Cued is a bit on masculinity, particularly the toxic variety.

For me, it’s a breath of fresh air. Maybe it’s just nostalgia, but the IDLES bring some of the lost energy back into music. I’m old enough to remember the first Punk wave of the 1970s and the next waves as well as the ripples.

I’ve always been out of step with my music interests, ability, and availability. In the ’70s, I was raised on the Classic Rock of the day, from the Beatles and Stones in the ’60s, to Zeppelin and Sabbath in the ’70s before focusing more on the likes of Jeff Beck, John McLaughlin, and then Allan Holdsworth. In the mid-’70s, came vapid and syrupy, saccharine pop and the nonsense that was Disco. Thankfully, this was disturbed by Punk on one hand and Eddie Van Halen on the other. Then there was New Wave and the Hair Bands.

When I wanted to play Rock in Japan, I had offers for Country. My mates in Los Angles were into retro when I was into Progressive and Jazz Fusion. I did get on a Blues kick for a while, but I didn’t really feel like I could pull it off—some affluent white kid and all. Besides Hair Bands in the ’80s, there was a Euro-synth wave, but I wanted something more complex and experimental. By the ’90s, I finished grad school and was career-oriented. I fell in love with Grunge and post-Grunge, but that was a personal endeavour. I did finally play that in the 2000s as covers sprinkled with originals, but it was a side-gig not designed as a career. That train had sailed. Nowadays, I still dabble, but I’m not all that motivated to compose much.

Anyway, IDLES is refreshing. I don’t critique it as music. It’s not particularly melodic or harmonic. It’s about the message and the energy. There’s a beat that drives, and there is instrumentation and vocals. It’s an experience.

Joe was influenced by therapy and The Descent of Man by the artist Grayson Perry. In this book, Perry, clearly giving a nod to Darwin’s earlier work, takes on toxic masculinity and attempts to reframe the very notion of masculinity. Like normalcy, I am not interested in gender roles either.

I worked as a statistician for a couple of years way back when, so it turns out that I have a perspective on normal. The problem with the notion of normal is that deviation for normal is seen as broken. Social sciences and pop-psychology have done this. Foucault wrote a lot on this phenomenon. I won’t address his work here.

Joe viewed himself as broken because he bought into the narrative. He feels better now. He feels he’s in a better place. Perhaps this was necessary for him. I can’t speak to that. It’s not a goal I aspire to. Perhaps I’m privileged. I can’t say. For now, I get to enjoy the respite Joe & Co afford us. 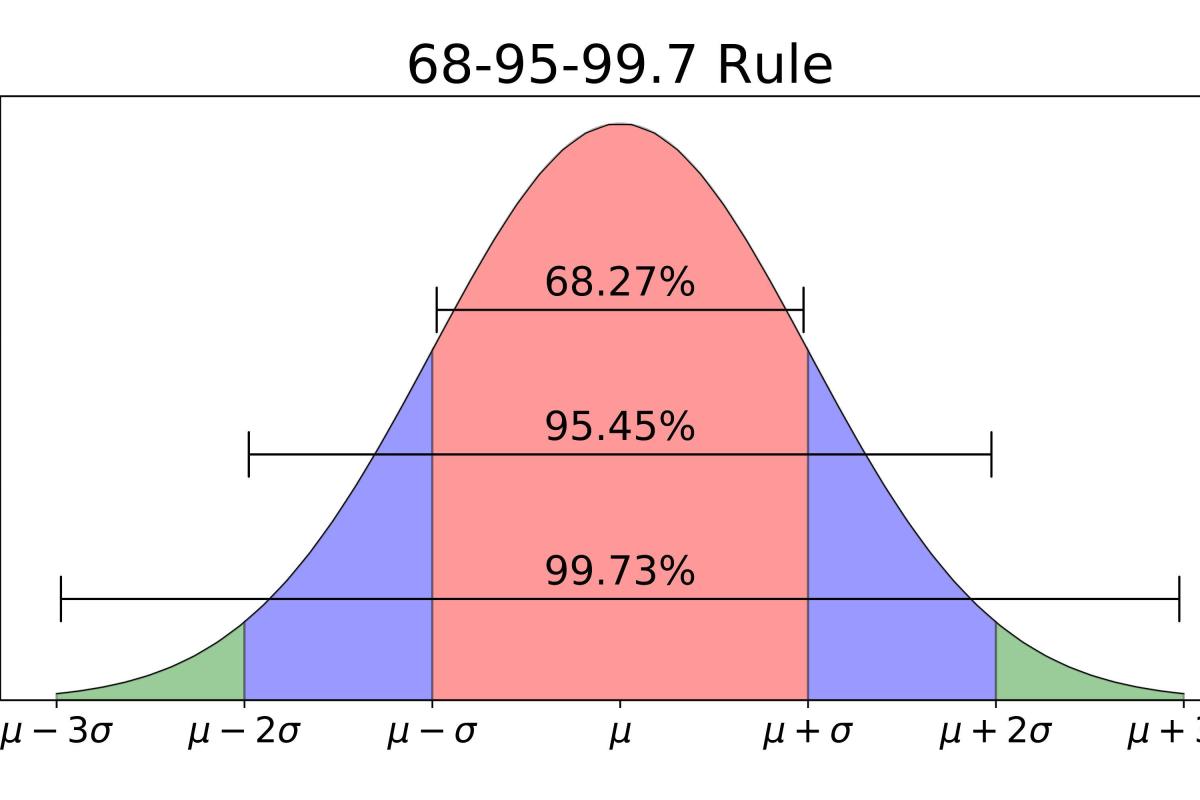 Many racists, closeted and otherwise, cite The Bell Curve as proof that blacks are dumber than white people. Published in 1994, it’s controversial and bollocks. The first problem is with the notion of IQ testing itself, and then there’s the construction of the tests and relevance to aptitude. Anyone who’s read more than a handful of my posts know that I have long labelled the entire discipline of psychology a pseudoscience, so it would come as no surprise that a product of psychology is principally pseudoscience, too.

Nassim Nicholas Taleb, author of The Black Swan: The impact of the Highly Improbable and Anti-Fragile: Things that Gain from Fragility, among other publications, Nassim is working on adding to his Incerto collection. At least a portion of the work focuses on the notion that IQ is largely a pseudoscientific swindle. Reviewing the material, it’s almost effortless to draw parallels to Foucault’s Mental Illness and Psychology, or even more so, sections from Madness and Civilization: A History of Insanity in the Age of Reason.

I’ve already moving on to new topics, so my parting point is that ordinary people find interpreting statistics to be an almost insurmountable challenge. Mark Twain recognised this in his quip, lies, damn lies, and statistics.

The problem is many professionals don’t understand statistics—even those whose function requires it. I was a professional statistician decades ago, so I have a certain fondness for it. I was even working on another post on the subject of the Simpson’s Paradox, but not quite yet—though it’s been weeks in the works. I am thinking about a post related to René Girard’s conflict theory as a lens and framework to understand the ‘insurrection’ at the US Capitol. I also want to react to the notion of metamodernism as a reaction to the conflict between modernism and postmodernism.

So little time. Please stand by.