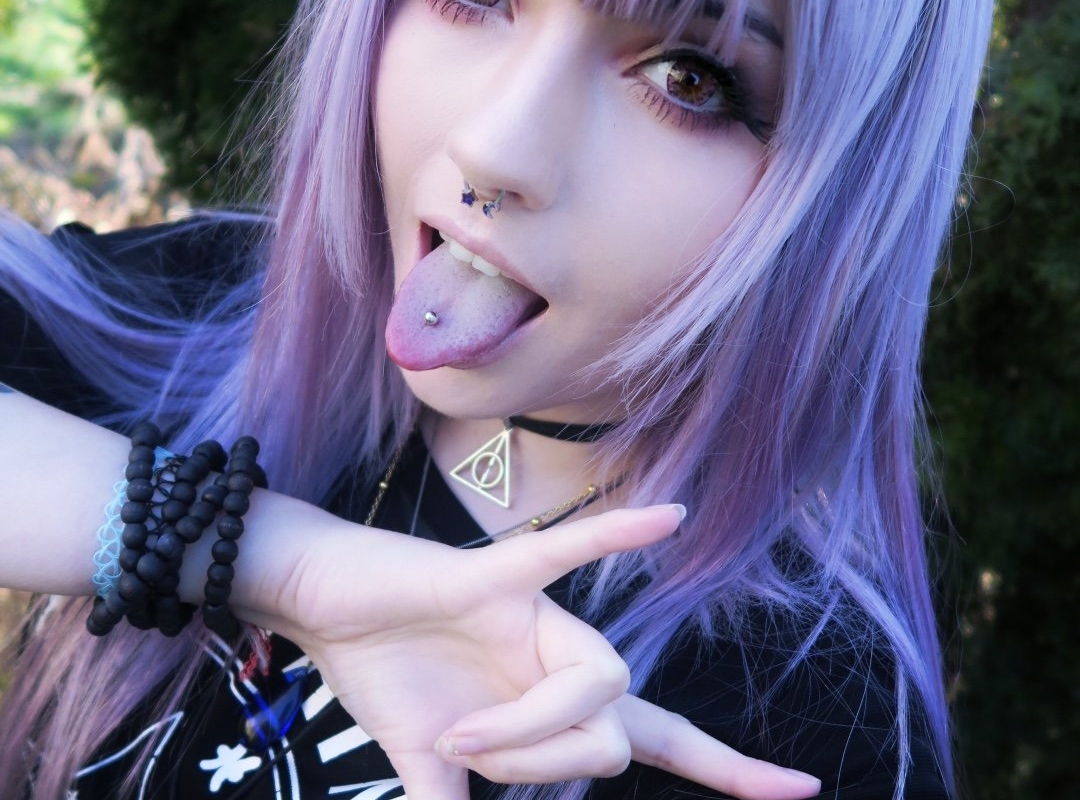 Morality is nothing more than rhetoric. Rhetorical devices are employed, and a person will either accept or reject the claim contingent to an emotional response based on prior experiences. This is Ayer’s Emotivist position—or even that of George Berkeley. There is no moral truth, and any moral truths are nothing more than an individual’s or group of individuals’ acceptance of a given claim. Rhetoric is used to sway the claim.

Fast-forward, and I’ve returned. Still, I feel that morality is nothing more than rhetoric. Perhaps I’m even more convinced—and this extends into jurisprudence and politics. I’ve rather latched onto Foucault’s or Geuss’ sense of power or Adorno’s socially necessary illusion that is ideology by way of Marx.

Talking about power, Geuss says, “you may be more powerful than I am by virtue of being a charismatic figure who is able to attract enthusiastic, voluntary support from others, or by virtue of being able to see and exploit a strategic, rhetorical, or diplomatic weakness in my position”.

« One cannot treat “power” as if it referred to a single, uniform substance or relation wherever it was found. It makes sense to distinguish a variety of qualitatively distinct kinds of powers. There are strictly coercive powers you may have by virtue of being physically stronger than me, and persuasive powers by virtue of being convinced of the moral rightness of your case; or you may be more powerful than I am by virtue of being a charismatic figure who is able to attract enthusiastic, voluntary support from others, or by virtue of being able to see and exploit a strategic, rhetorical, or diplomatic weakness in my position. »

I tend to think of myself as a proponent of the Hegelian dialectic, but even this is in a rather small-t teleology manner instead of a capital-T flavour, so I feel that although history moves in somewhat of human-guided direction, there is no reason to believe it’s objectively better than any number of other possible directions, though one might be able to gain consensus regarding improvement along several dimensions. Even this will not be unanimous. 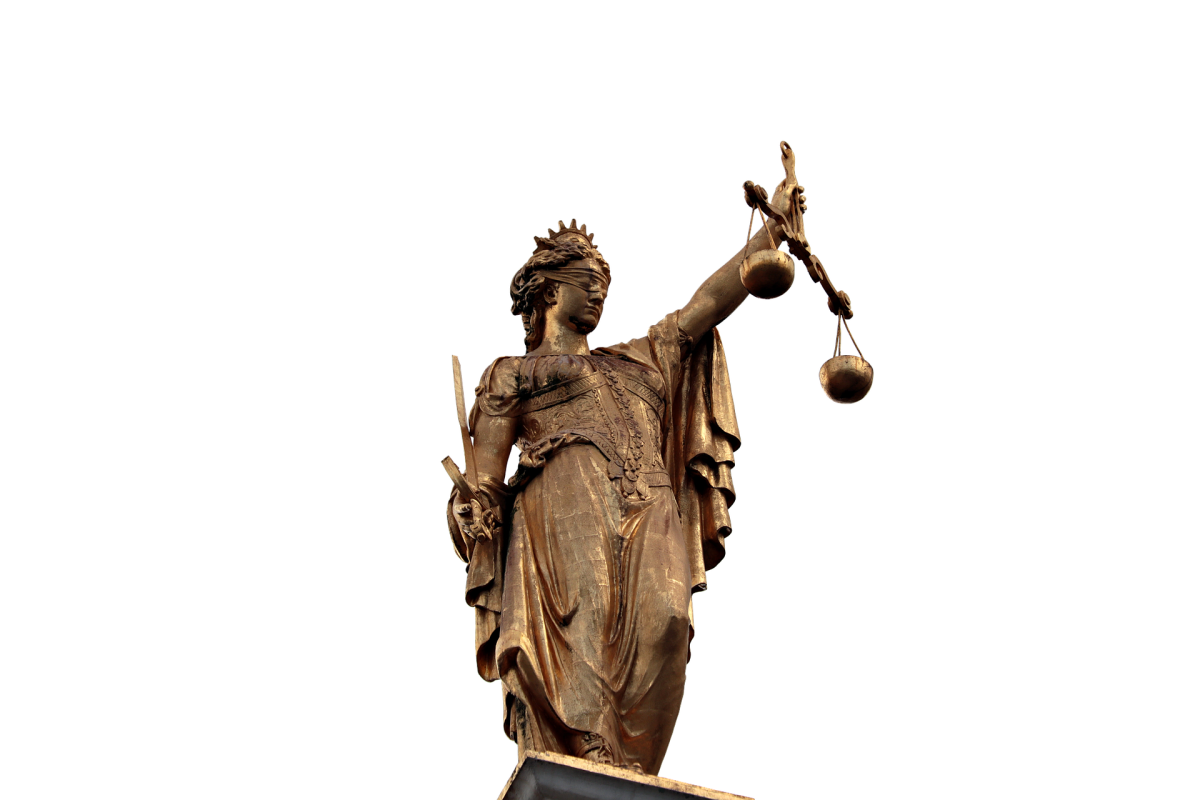 Why should justice be the foundation of a society, and why not something else, say, honour or valour or wealth? What do we mean when we say justice? Do you mean the same thing as me? Dating myself to be sure, but would a Klingon from the Star Trek universe share your definition? So what is justice anyway?

‘Justice is the constant and perpetual will to render to every man his due. Jurisprudence is the knowledge of divine and human affairs and knowledge of what is just and what is unjust’, or so writes Justinian in Institutes 1.1 in 533 CE.

This is Justinian’s answer to the question: What is justice? In his Philosophy and Real Politics, Geuss relates that ‘justice is the constant and unflagging will to render to each person what is due to him’ (or perhaps ‘what he’s entitled to’), and therein lies the rub: what exactly is one entitled to?

Geuss goes on to point out that entitlement was contingent to one’s place in society. Citizens were entitled to some things, resident aliens another, and slaves, pretty much nothing at all. In fact, giving a slave more than s/he was entitled to would be considered unjust, as it would be considered to be undeserved. As Geuss writes, ‘that to treat a slave as if he or she had any entitlements would be a gross violation of the basic principles of justice’. Of course, you are thinking, post-Enlightenment ‘all men are created equal’, or so the saying goes.

In practice, it’s been easy to sidestep the application of justice by redefining a certain group to be outside of some protected group. During the illegal aggression by the United States against Middle Eastern countries that resulted in extraordinary rendition of civilians spirited off to Guantánamo Bay, Cuba, off the coast of the United States and outside of their jurisdiction, their acting regime declared that the detainees were not people, strictly speaking, and as such were not subject to the protections afforded to people, therefore they had no access to justice.

“Justice is the first virtue of social institutions, as truth is of systems of thought.”
— John Rawls, A Theory of Justice

The ancient Greeks had a different idea of justice, so perhaps we just need to break out our trusty time turner to see what Aristotle had to say about it.

Here Aristotle rather equates the notion of justice to that of equality, but that begs the question: what equality? as we understand that equality comes in a variety of colours, so I won’t belabour the point any further here.

Instead of asking about justice, why don’t we focus on the root of the word, just? This yields the following definition:

Just: (adj) based on or behaving according to what is morally right and fair

This brings us into the normative domain of morality, fairness, and reason, so it’s not much to work with—basically, we are in the realm of opinion defended by rhetoric.

For ‘all’ intents and purposes, we’ve got four forms of justice. We’ve been focused on the distributive type, but there are also procedural, restorative, and retributive varieties. In many cases, not just one form of justice is satisfying and so multiple varieties are deemed, well, just.

A problem arises when we try to quantify and measure justice. Consider distributive justice: If two people work in a field and each cultivates 50% of the crop, are each entitled to 50% of the yield? If the cultivated land was the ‘property’ of some other landowner, what portion would s/he be entitled to? All of it? Some of it? None of it?

Restorative justice sounds simple at the surface. If I steal a loaf of bread, wouldn’t returning the loaf (or, at least, a similar loaf) be restorative—no harm, no foul? Many people will argue that this is not good enough. Balance has not been restored.

This is where retributive justice comes into play. Retributive justice is a poorly veiled euphemism for vengeance. This is where Hammurabi‘s code (or Leviticus‘)  eye for an eye—but not Matthew‘s turn the other cheek rendition—comes in. Let’s not get into Nietzsche’s take on forgiveness as being unjust and part of slave morality.

Through all of this, we are still left wondering: just what is justice besides some vague notion constructed solely to preserve the status quo. 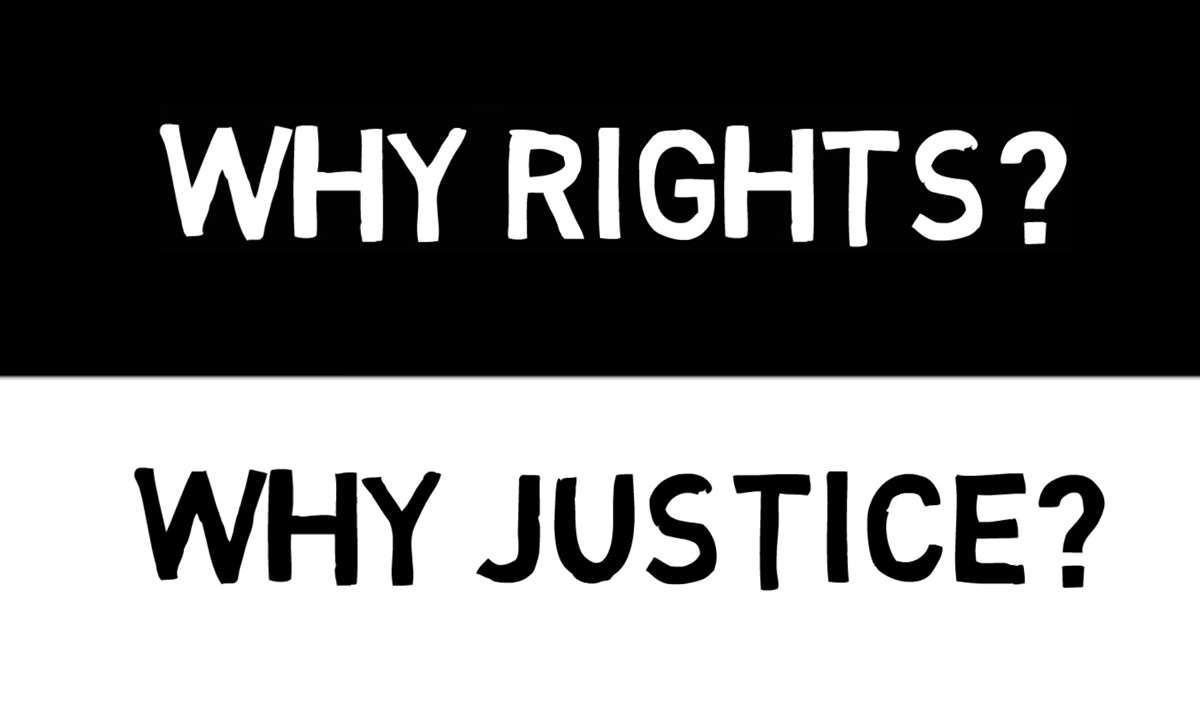 It talks to Raymond Geuss’ critique of Nozick’s and Rawls’ notions of rights and justice.

Whilst you’re at it, here’s a short pro-Rawls discussion about his Theory of Justice: 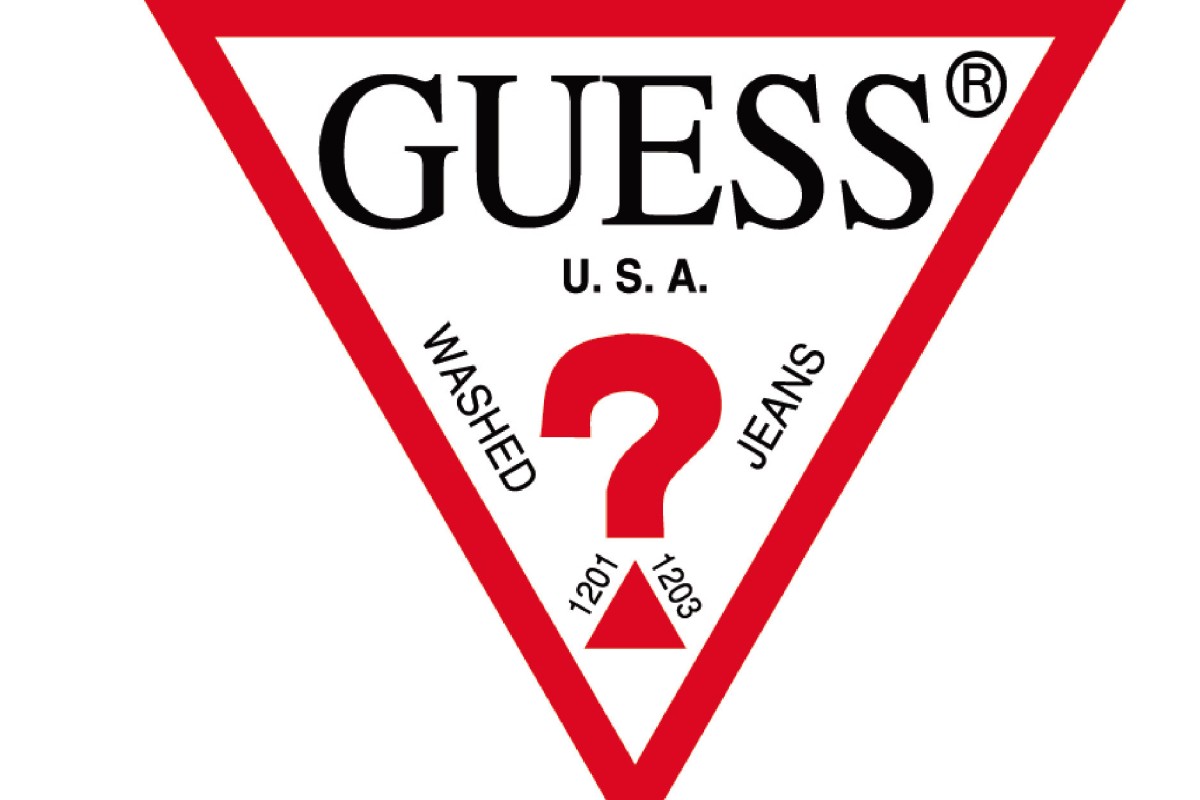 A mate in an online forum turned me onto Raymond Geuss, who’s got just the perspective I’ve been looking for. I’ve felt that the concepts of rights and justice are weak on etymological grounds, but Geuss’ critique is even more fundamental. In his Philosophy and Real Politics, Geuss undercuts the positions of both Nozick and Rawls. I’ve never been a fan of Nozick, but I do consider (have considered) myself to be a bit of a Rawlsian.

Nozick is a key figure underneath Libertarianism, as this movement is very centred on rights. Opting for rights as his starting place as his preface to Anarchy, State, and Utopia:

“Individuals have rights, and there are things no person or group may do to them (without violating their rights).” — Robert Nozick

As Geuss points out, Nozick ‘allows that bald statement to lie flapping and gasping for breath like a large, moribund fish on the deck of a trawler, with no further analysis or discussion, and proceeds to draw consequences from it’. In other words, Nozick leads with an unsubstantiated claim that ‘individuals have rights’, and then ‘advances’ his position tautologically.

As for Rawls, justice is his centrepiece. In his A Theory of Justice, the opening line is “Justice is the first virtue of social institutions, as truth is of systems of thought”. He merely starts from this emotional place and advances his theory based on this basis of justice, yet nowhere does he explain of defend why this should be the foundation. As with Nozick, Rawls simply conjures this out of thin air.

“Justice is the first virtue of social institutions, as truth is of systems of thought.” — John Rawls

On top of this, Geuss comments on the shaky etymologic foundation of both justice and rights. Harkening back to the Latin origin of justice,

As Geuss writes, ‘To begin with the question of the concept of “justice,” it is striking how unclear this concept is in ordinary language and to what extent conceptions of justice differ from one context to another and in different human societies at different times. Thus at the beginning of one of the standard treatises of Roman law, the codification made for the emperor Justinian — one of the most influential texts in European history — we find that the very first sentence gives us a definition of “justice”: “iustitia est constans et perpetua voluntas ius suum cuique tribuens.” That is, justice is “the constant and unflagging will to give each person what is due to him.”

“What have the Romans ever done for us?” – Monty Python

Then he goes on to clarify that “what is due to him” is radically different dependant on being a citizen, an alien, a slave, a woman, a minor, and so on. To simplify this, we are stuck in a tautological loop: one is due what one is due, as determined somewhat exogenously.

Rights don’t fare any better, being even more ambiguous, so I don’t feel so bad about pursuing the irrelevance of these virtue concepts on etymological grounds.