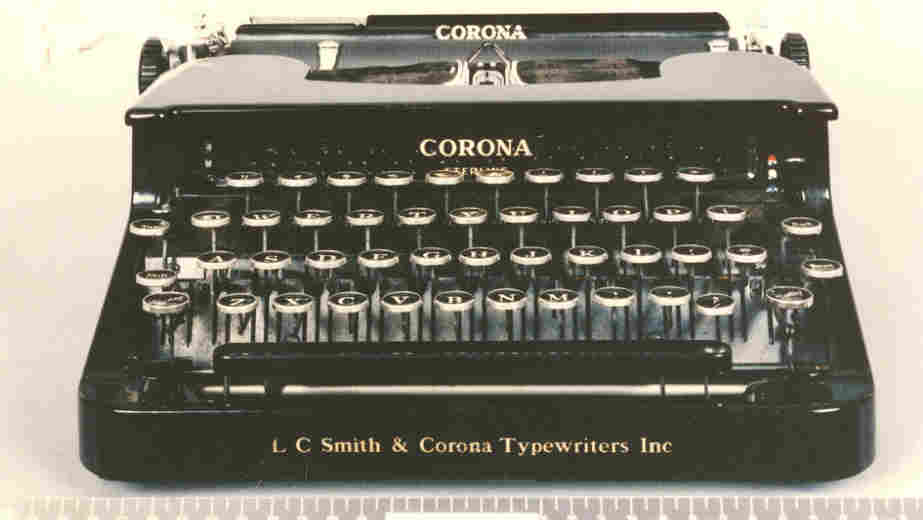 I was writing a post about cop and crime shows and fittingly commenting on cops and crime, when my girlfriend turned on Manhunt: Unabomber, a series about serial bomber Ted Kaczynski. I remember when the FBI finally caught Ted and publicised this story, but I don’t know how much of the series was dramatised versus the facts, so my comments will be on the series and not the underlying events.

I title this post after his published ‘manifesto’, Industrial Society and Its Future, but it otherwise has nothing to do with this topic or his manifesto. To me, Ted Kaczynski seems to be a contemporary Thoreau or Rousseau, a primitivist born into the wrong century.

From a philosophical position, the series depicted the perils of taking a deontological approach. Process prevailed over consequences, which resulted taking 18 years to identify and capture Kaczynski. Time and again, process and pushing paper were promoted over new methods.

As people familiar with me know, I find the discipline of psychology to be pseudoscience (or perhaps simply a parascience), and so-called criminal profiling is the astrology of forensics, which are already a bit sketchy from the start.

Television promotes the logical rationalism underlying forensic science, connecting the dots to a forgone conclusion, if only the right dots are found. As with most law enforcement and court dramas, the focus is on the good guys overcoming the bad guys. Sometimes, it’s the good cop rooting out the bad cops or the perils of a cop who crosses the line to the dark side. These shows want to show how procedural criminology is in order to dissuade people from taking this path.

Knowingly or otherwise, this is propaganda. The fact is that most crime goes unsolved. Most criminals don’t get caught. Many who get caught are not convicted. Some convicted didn’t commit the crime they have been charged with. From an economic perspective, the vast monetary value is taken by white collar professionals with MBAs not burglars and bank robbers.

Systems need people to have confidence in systems. It’s self-serving. The propaganda is important to shore up confidence in the system of law & order, but it’s analogous to slot machines in Vegas or Atlantic City or wherever. When a person wins, there are bells and lights to increase the excitement in the room. But this misses the losers. If the sound was for losers and not winners, the cacophony might be deafening.

This propaganda overplays winners and concentrates focus. This is classic cognitive survivorship bias. But don’t ask about the losers. This framing isn’t limited to law enforcement. It is also employed in the prevailing Capitalist narrative, but it under advertises the fact that most entrepreneurs fail. Counter arguments are presented in the likes of Henry Ford failed at 7 business before succeeding. If you fail, just try again. It has to work out for you eventually—unless, of course, you aren’t working hard enough—not working as hard as the winners, not paying your dues.

Whilst watching, I found myself scoffing time and again. I am not a Romantic and not a Primative, so I didn’t exactly side with Kaczynski, but I definitely didn’t side with the system, even if that’s not what he was railing against.

Of interest to me was the forensic linguistics. Humourous to me was his choice of spelling. Like me, he wrote in international English. The series represented his spelling as accepted variants, but this is a US-centric position. In fact, most the the world that speaks English employes the British flavour, which is closer to international English than so-called American English, which is only spoken in the US and Central and northern South America. The rest of the world doesn’t use American English. I chose to use international English after high school. Occasionally I get comments and criticisms, but my grammatical footing is stronger than the vast majority of these. The biggest factor is that I don’t identify as an American. Rather, I am a citizen of the world. Perhaps Esperanto?