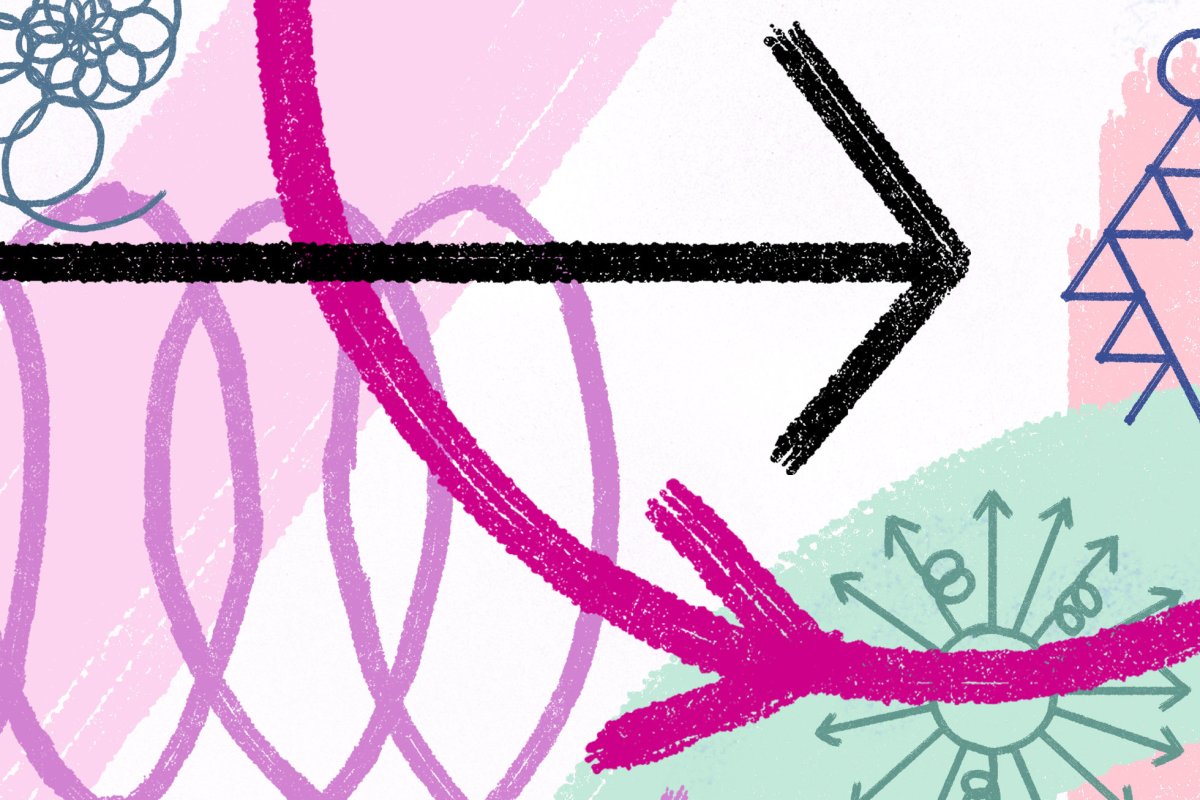 Crispin Sartwell authored an Opinion piece about how to render history, and he presented several alternative perspectives.

The problem is that history is none of these or at least it doesn’t much matter. History is a narrative; it’s rhetoric; it’s a map, and an apparent goal is to simplify trends, but in fact, real history is a complexity of events and simplification is as often as reductio absurdum that not. Sure, facts are sprinkled in so people can latch on to them and say, ‘that happened’. But history is durative. It’s not just a locus of trivia and factoids. Some say that hindsight is 20/20, but even this is untrue. Humans are not very well equipped to perform analysis and even less so when the analysis is complex. We have all sorts of cognitive biases and backwards-form noise into signal or presume some weak link is as a strong link, moreover, a causal link. Humans love the simplistic notion of cause and effect. We rarefy Newton’s Third Law and even adopt this concept into morality vis-a-vis karma: what comes around, goes around. And we apply this to history. But what if history is more like music? What if, as Debussy said, regarding music, that history is the spaces between the notes, between the events?

“Music is the space between the notes.”

In the world of mass market investment, it’s claiming the stock market declined because of some single factor. It’s a nod to facile humans and their limited capacity to grasp complexity and to settle for some heuristic that assuages cognitive dissonance.

On a smaller scale or considering grander themes, Hegel’s Dialectics is functionally decent, but it misses the Butterfly Effect of interrelated events and forces.