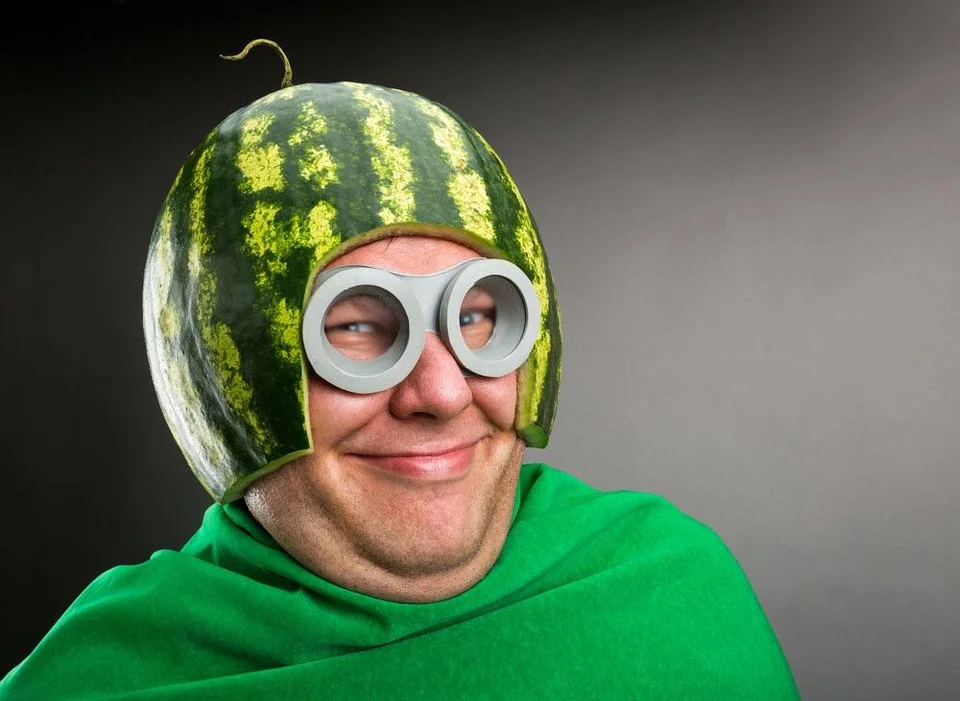 I’m not a fan of psychology as a discipline, so this WEIRD phenomenon comes as no surprise. In fact, it’s not even that new. If memory serves, I think I first stumbled upon the notion from Jonathan Haidt.

WEIRD is the bias underpinning most university psychology studies—the ones that make the best memes and we tend to recite. The problem is that a vast majority of psych subjects are WEIRD—Western, Educated, Industrialised, Rich, and Democratic. There is a marked selection bias, so the composition tends to be gullible first-year psych students. As even a neophyte in statistical methods will tell you that random samples are a key ingredient of a decent social study, and a broad demographic base is another.

But, “So what?”, you say. The problem is that these students are not only not a good representational cross-section, they’re actually outliers, which is to say statistically nothing like the average world citizen. So whilst these studies do reveal certain psychological propensities, they are of this subgroup.

Common sense is not so common

By extension, this means, as per Voltaire’s quip about common sense, if you have been taught that a person behaves like this, you should immediately flip that on its head and presume that the ordination non-WEIRDo would behave contrariwise.

The bigger problem is that the US having only five per cent of the global population has the tendency to be jingoistic and wants to impose its worldview on the rest, but it often if not almost always doesn’t realise that the world is not like them and doesn’t necessarily want to be like them. Moreover, Americans tend to believe they are better and better off than the rest of the world. of course, through their own lens, perhaps they are, but this is a minority lens with a minority view. People in the US don’t tend to get out much, and when they do it’s as tourists like visiting a zoo rather than trying to acculturate, so most world travelling doesn’t realise the opportunity it otherwise might have.

Deconstructing WIERD, the Western portion is beyond obvious. This would remain a factor even if studies weren’t restricted to undergrads. Educated is a bit of an odd one. Who knows how many student progress beyond their first year? But they are industrialised. I’d argue perhaps postindustralised. Rich is an interesting notion I’ll come back to in a moment, and their democracy is in name only, though I know where they are coming from.

Returning to Rich, the mean income of a family in the US in 2021 was $97,962. The median was $69,717. Statistically, what this indicates is that there are a few high wage-earners skewing the figure from the median. This phenomenon is known all too well. Somehow, I feel this has a sort of halo or affiliation effect, similar to the feeling a city has when its sports team wins a championship. Even the poor people feel they are part of the prosperity that by and large spits on them and holds them down. These people are indoctrinated with this WEIRD pseudoscience.

I don’t have much more to say. I’ve been distracted and have been writing this since yesterday. Weird, that.

5 thoughts on “Weird, That”