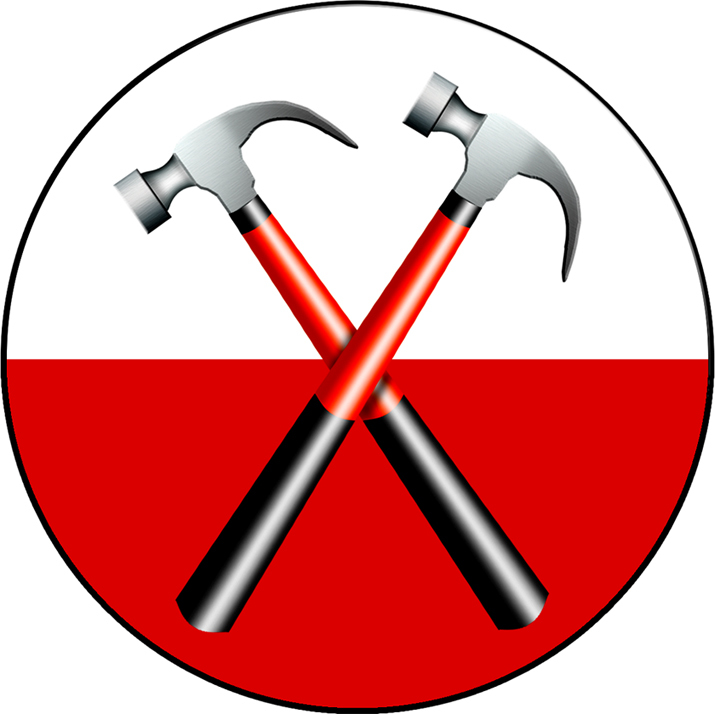 A short podcast on the reason Postmodernism is rubbish.

Postmodernism is rubbish. It makes no sense, and here’s why.

The term ‘modern’ is analogous to the term ‘now’. It is a time reference that privileges the moment. With time, we have a structure of yesterday, today, and tomorrow. Now fits into a structure of before, now, and later.

Conversely, where ‘modern’ means now, postmodern would mean ‘later’, it makes no sense to label an ongoing pursuit postmodern, anymore than tomorrow can run contemporaneously with today.

Just labelling something as modern is pretentious enough. It’s similar to labels such as New Wave or New Age. It’s just trying to privilege a movement by branding it new.

So, if Modern was the new kid on the block, how might postmodern operate.

Another problem with the term postmodern is that most people considered postmodern, did not consider themselves to be postmodern. In fact, many vehemently disagreed.

A reason for this disagreement, is that the term is not owned by the purported Postmoderns. Rather, it’s a disparaging slur by so-called and improperly named Moderns.

And since postmodernism is rather a disparaging catchall, those with ideas not conformant to mainstream doctrine get tossed into the bin. This means that any number of feminists and post-colonialists are thrown onto the postmodernist pyre.

Here’s some food for thought. I argue that postmodernism cannot have a privileged perspective, because it claims that there is no such perspective available. If a feminist or a post-colonialist is saying anything, they are pointing out, that one needs to look through their lens too. By and large, they are not claiming that it is the lens of lenses.

In essence, if the modern lens is red, they might recommend viewing the same events through a blue lens or from a different angle. Walk a mile in another’s shoes. This shift in perspective can make all the difference.

The difference between a modern and the bolloxed-up postmodern is that the Modern thinks either that they have the only lens, or in any case, they have the right one. Moderns tend to be absolutists and universalists, so subjectivists and relativists rather rub them the wrong way.

The final thing I’d like to say about postmodernism is the notion of Deconstruction as made famous by one Jacques Derrida and misunderstood and misapplied by millions since. I’ll spare you the instruction, but I like to capture the sentiment of the way it is misunderstood by suggesting my own term, Disintegration. Perhaps, I’ll share more on Disintegrationism™ in future. Meantime, it’s just the process of breaking systems down to their core elements to inspect the working parts. Disintegrationism notes that these pieces can be re-integrated into new systems, but it makes no claim that one is better than another because that can only be determined by purpose. Another thing Moderns tend to ‘know’, is what the purpose is. Conditionally, if I know what the purpose is, I can claim to know, by extension, what the best system is.

Abraham Maslow gave us the law of the instrument, popularly conveyed as the aphorism, if you’re a hammer, everything looks like a nail. Moderns are hammers and insist that every solution can be solved as if it were a nail. Only, everything is not a nail. The postmodern reminds us that hammers don’t make the best knives or screwdrivers or spanners.

What are your thoughts on postmoderns and postmodernism? What about moderns? Is there a term you feel might better capture the essence of these two schools?