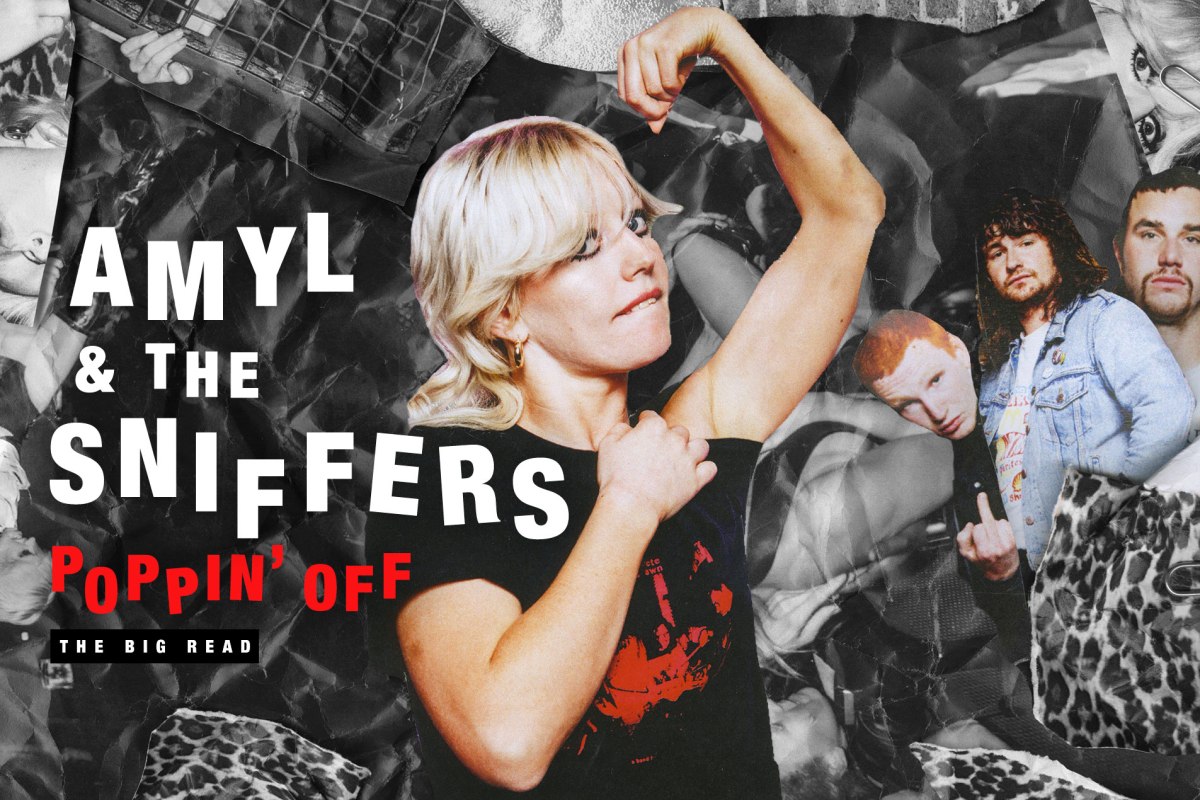 Philosophy is not my only interest. Music has always been a part of my life, and I was a professional musician in the 1980s in Los Angeles, when LA was the veritable centre of the musical universe as hair bands ruled the airwaves.

I was into progressive jazz fusion at the time, but my primary income came from being a recording engineer and producer. I worked on commercials, film tracks, albums, and demsos—lots of demos. Because of the 1984 Olympics, commercials were a big thing.

Besides the hair metal thing, LA had a solid punk showing. It wasn’t quite like London or New York, but it gave us bands like Black Flag, Redd Cross, Minutemen, and Circle Jerks, with whom I had the pleasure of working. Keith Morris had come from Black Flag (replaced by the inimitable Henry Rollins) and Greg Hetson came from Redd Cross (and would go onto Bad Religion).

Unfortunately, I worked on the Wonderful album after their musical hiatus. During the six weeks of recording, I was hired and fired three times with a friend Jim McMahon finishing the record and taking the album credit. I can’t confirm or deny whether chemical substances may have been involved.

I had started with Karat Faye, with whom I had then recently worked on Mötley Crüe’s Theatre of Pain album. Circle Jerks were seeking a sound more in line with the other headbangers, but that sound was not for them, they couldn’t really write for that genre, and they didn’t really have the chops. They should have just leaned into their roots.

What’s this got to do with Amyl and the Sniffers? These Aussi cats rock old-school punk without skipping a beat. Straight beats, nice bass riffs, and a guitarist with the playing competence of Greg Hetson, which is just what this band needs. Stay true to your roots.

Amy’s voice and delivery are perfect for the genre, and the lyrical content is personal. This clip is excerpted from a nice KEXP interview, which is also available on YouTube. Follows is the setlist:

I am not going to review these tunes, but all of them are top-notch and punk-fun. If you are into old-school punk, I can almost guarantee you’ll dig it.

If you know Amyl and the Sniffers or want to share your thoughts after a listen, I’d love to read your comments below.