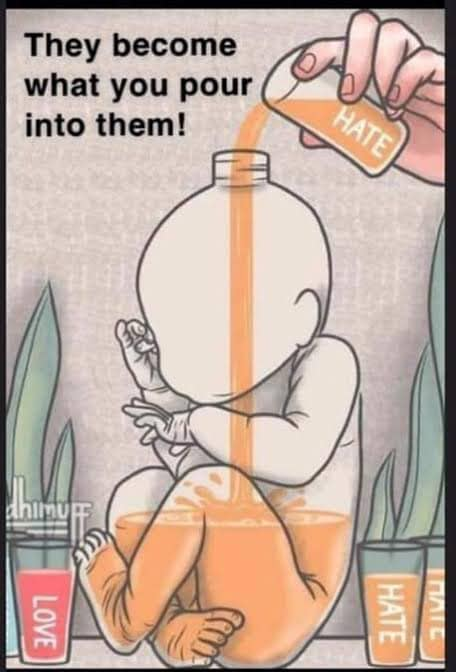 Agency is going through the same fits as religion. When Nietzsche regarded society around him at the time, he declared that God is dead and asked now what? This is precisely the same challenge in different clothes.

If nobody is responsible, not really, then not only should the prisons be emptied, but no contract is valid, mortgages should be abolished, and we can never hold anybody to account for anything they do.  Preserving “law and order” without a concept of real responsibility is a daunting task.

One might like to think that lying is psychologically pathological, but it seems to be a significant part of the human condition. The fundamental question doesn’t appear to be ‘should I tell the truth’, but rather ‘Can I get away with lying?’ Despite all the talk of Truth and integrity, this seems to be the default state of humans. This renders integrity just another lie. But you knew that already, but let’s not fall into another Foucauldian rabbit hole.

We no longer have any sympathy today with the concept of ‘free will’: we know only too well what is is — the most infamous of all the arts of the theologian for making mankind ‘accountable’. . . Everywhere accountability is sought, it is usually the instinct         for punishing and judging which seeks it… the doctrine of will has been invented essentially for the purpose of punishment, that is of finding guilty.

— Twilight of the Idols: ‘The Four Great Errors’, 7

One thought on “Agency Is Dead”