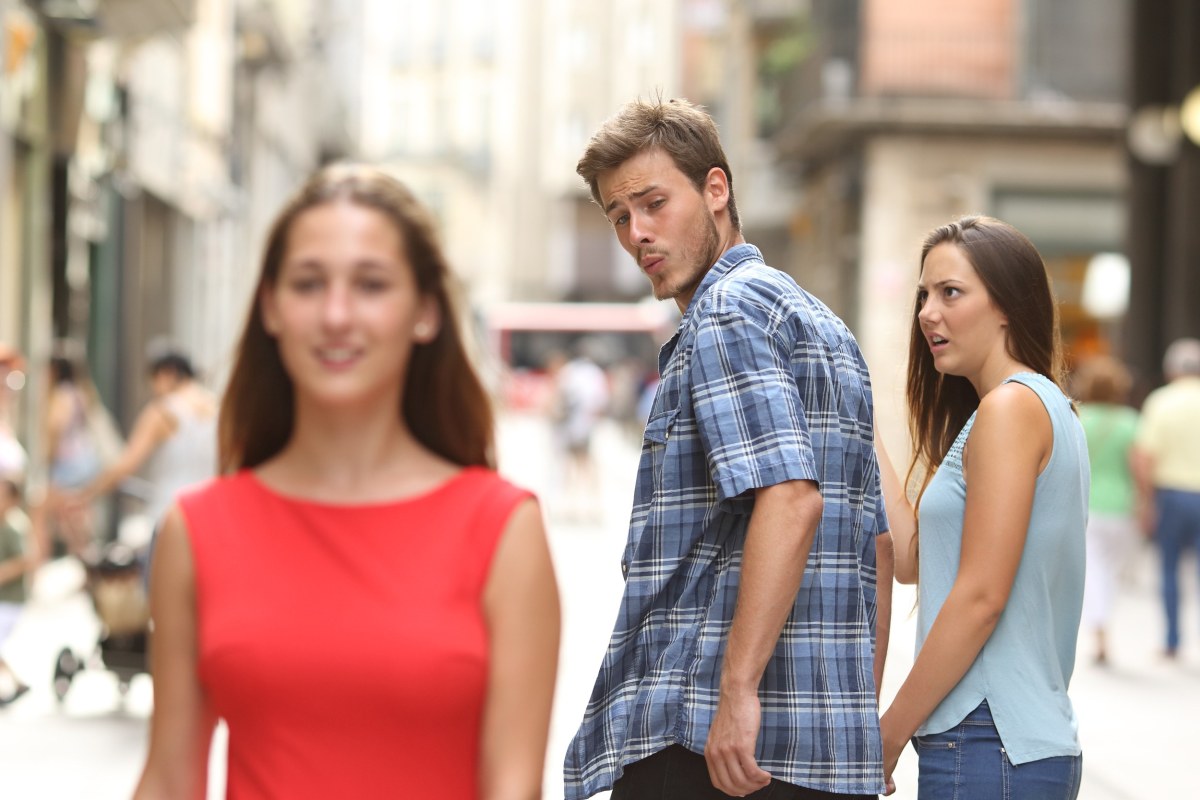 Sometimes I feel the need to focus. This is a desire of mine. I’ve got so many irons in the fire that I (1) don’t finish thoughts in a ‘timely’ manner and/or (2) don’t articulate and expound as much as I might have otherwise been able to.

In another forum, Deleuze’s concept of desire—humans being desiring machines (production désirante*)—came into the conversation, emergent desire generators versus Lacan’s version of free-floating desire—desire like æther. Through this course, I came upon a YouTube video, Desire and Class Interest: Insights from Gilles Deleuze| Literary Theory, by Masood Raja, and I want to relate his position here.

Ostensibly, Masood’s response is to the question, ‘Why do working-class people so often vote against their own self and class interests’. The answer is desire.

As a commonly misattributed reads,

“Socialism never took root in America because the poor see themselves not as an exploited proletariat, but as temporarily embarrassed millionaires.”

Ultimately, these voters do not identify themselves with the working class. They’ve likely bought into the myth of upward mobility and want to preemptively protect themselves from the horrors of taxation and such. Money is their object of desire. Interestingly, except for the most pious, religious belief and views toward idolatry don’t alter the calculus here. I’d blame Calvinism again, but why bother?

These workers, whose probability of being the next Elon Musk, Jeff Bezos, or Bill Gates, are nil to none, nonetheless are blinded by their desire to be the next millionaire, billionaire, or trillionaire—or perhaps just better off than a hundredaire. In the end, they become class traitors, undercutting their own livelihoods to protect a future that’s unlikely ever to manifest.

They may (or may not) participate in other dimensions of social justice, but acquisitiveness trumps class consciousness.