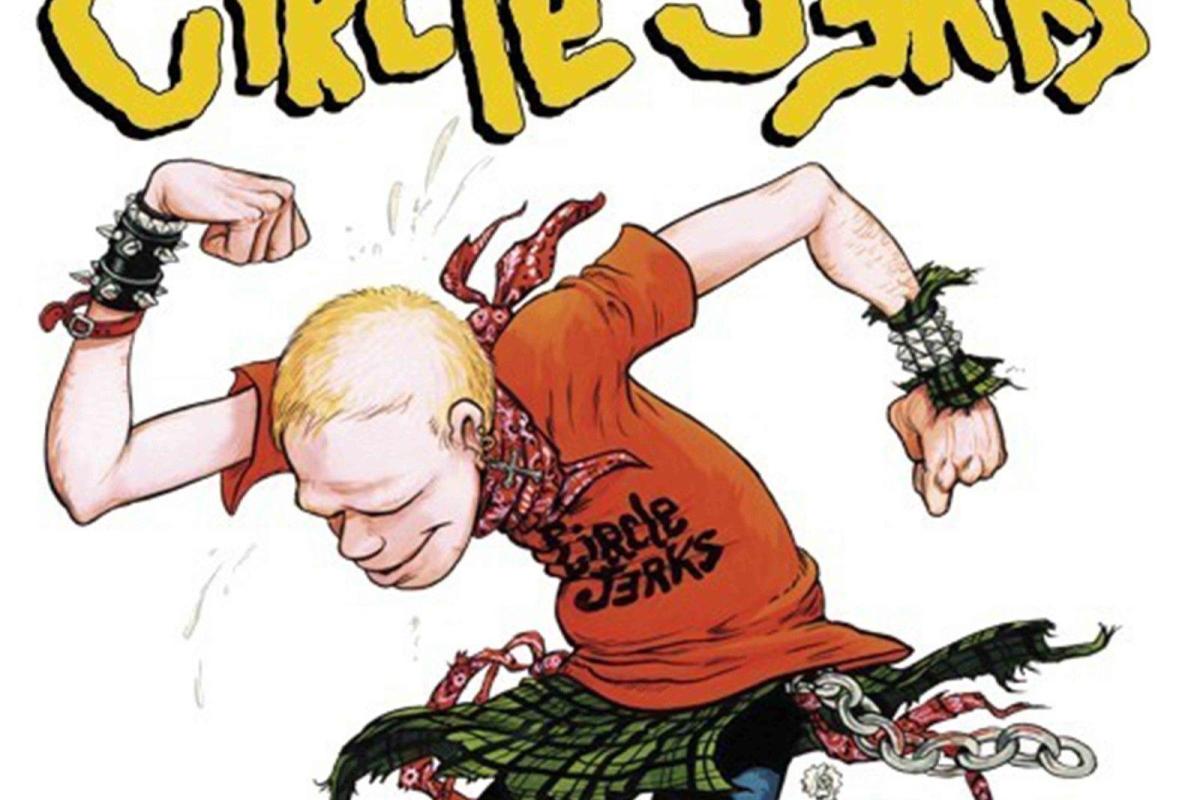 No, this is not some riff on Soylent Green. At the end of each year, like Janus, I tend to reflect to then look ahead to the next year. My interest at this juncture is anarchism. This is not a new interest. As I’ve written, I consider myself to be an anarcho-syndicalist or anarcho-communist, save for a few fundamental problems, each of which might just distil down to the same root cause.

My issue with syndicalism is that it centres on the worker. And whilst some workers remain relevant and pivotal to the system, it seems that workers may become less and less critical in the operation of the economy and of the society at large. As I work in a place where I can witness the immaturity and incompetency that sees this further in the future than some, I can still interpolate some speculative future where the vast majority of humans are no longer necessary cogs in the machine. This obviates anarcho-syndicalism in favour of anarcho-socialism.

Whilst anarcho-syndicalism centres on the worker, anarcho-communism is focused on the person without regard to their state of employment. This sounds even more equitable. So what’s my problem? It’s people.

These days, many people whitter on about democracy. Many are disappointed by republican apparatus and seek something closer to direct democracy. This is not the exclusive flavours we’ve witnessed in history—where the landed gentry get a vote. It’s a full-on participative democratic free-for-all—save for children and animals and non-sentient beings, it goes without saying.

The core problem is the same, whether archy or anarchy: people are the weak link. Arguments have been made that bringing decisions close to the source of the problem yields a better solution, if one defines better are more equitable, but this doesn’t translate into something universally or categorically better outside of this particular dimension. If equity is your sole goal—and I’m neither sure that it’s the right goal to optimise nor a particularly interesting goal in the first place, as it feels that this is merely a local solution to a global challenge; so equitably distributing deck chairs on the sinking titanic or sharing the wealth as the climate tips well beyond any hope of recovery.

Moreover, if each social unit—however that’s defined—is sovereign and autonomous, then this might operate OK on an intrasocial level, but how are intersocial conflicts resolved? What if a predacious 100-count society encounters a 50-count society over access to some local finite resource? It seems that numbers will prevail—the tyranny of the majority.

The other challenge I have with democracy and anarchy is that political interests will coalesce and power systems will emerge. To prevent such eventualities could be considered fascistic or authoritarian, so how is this resolved. Returning to the 100- versus 50-count societies, what if the 100-count wished to install a leader, so they vote for their leader to rule over the 150? This seems all but an inevitability.

I don’t have an answer. And though I am familiar with governmental and societal structures as well as with anarchy, I’ve not seen this addressed beyond hopes and wishes, attempting to move an ought to an is.