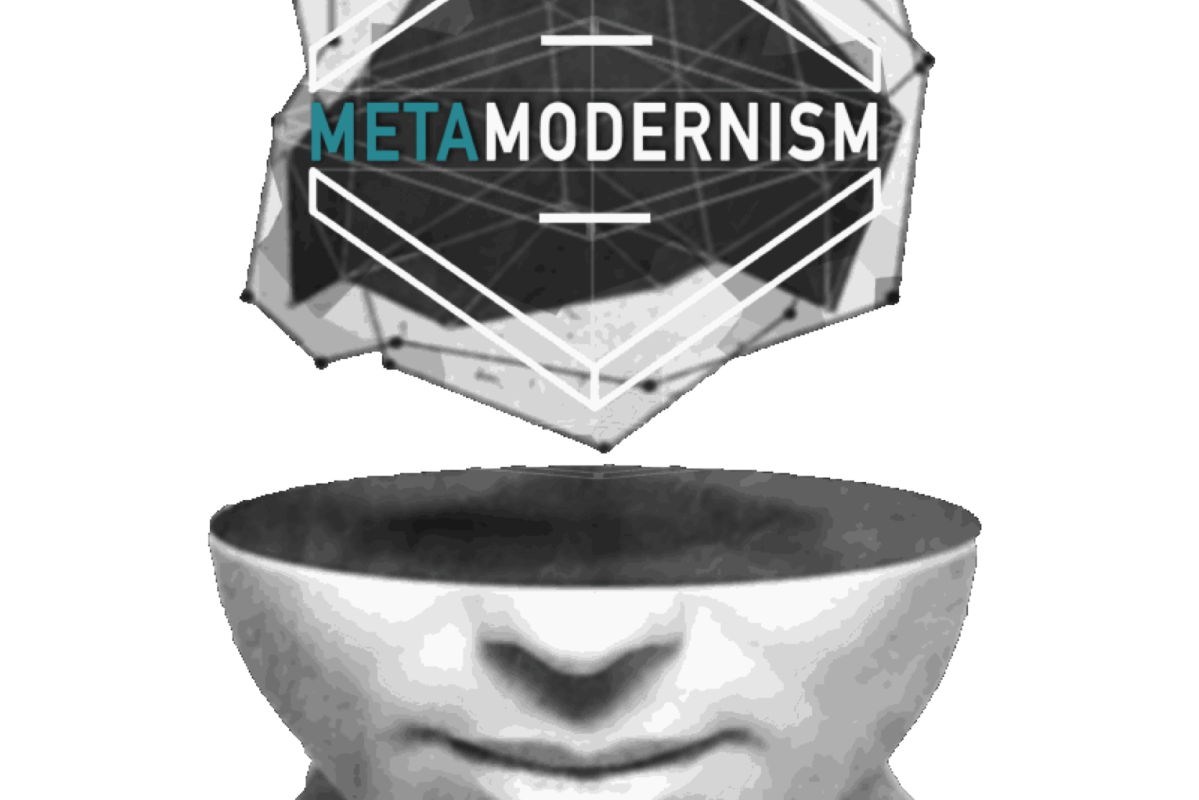 I’ve been hearing that metamodernism is the next stage in the march of history toward progress. Metamodernism will synthesise modernism and postmodernism into something better that before. It’s what’s for breakfast.

I’ve heard about metamodernism in the past, and everytime I review some material I discount it and move on. This time, I’ll react to it. My colleagues in some other online fora have suggested metamodernism (Freinacht) or post-liberalism (Pabst), who see their solution located in the middle between conventional polarities. The attempt here is to adopt Hegel’s dialectic approach, so we’ve got a starting point, an objective, a lens, and a framework. Sounds good. Let’s go. But what are we trying to reconcile?

Ideas attributed to Modernism are

Ideas attributed to Postmodernism are

I want to be careful not to construct a strawman or create a false dichotomy, so perhaps I do have to backtrack to touch on the Modern list.

Faith in science is exactly that—faith—and is not warranted without recognised and articulated assumptions.

The notions of development and progress rely on underlying teleological goals and values that are not universally agreed upon and don’t benefit participants in the same manner and to the same degrees. There are winners and losers.

Democracy is a specious notion that I’ve railed against time and again. This is simply one form of political organisation among many. There is no reason to elevate this form over many others.

Moderns do have an rather fixed notion of what defines the individual. A Postmodern is not very likely to accept this notion except as a snapshot that can only be interpreted within a narrowly defined context.

A meritocratic social order is a Modern concept ripe with metanarrative support.

That humanity can recreate nature by virtue of her reason—notwithstanding the odd use of ‘her, evidently a nod to Mother Nature—, there is a elevated notion that reason is a superior mechanism. I’d extend this to include the notion that many people—not just the elite—are capable of ‘reason’. Yet again, all of this is questionable.

At the start, I’ll suggest that Metamodernism is an attempt by Moderns to re-established ground lost to Postmoderns under the auspices of reconciliation. This does not appear to come from a disinterested mediator. The constituents of the Modern list look orthodox enough for my purposes, and I wish to spend some time parsing the Postmodern list. These lists don’t appear to be equivalent, as there is more editorialising in the PoMo list. I’ll skip the the first 4, taking them as given.

That cultures have been oppressed and ruined by modern society is quite value-laden. I’d be more inclined toward cultural constructs rely on unspoken metanarratives that leads to unbalance and disrupt the playing field. Employing the term ruin is a hint that the author is a Modern out of their element. To ruin would presume a notion of something to ruin with some teleological metanarrative in play.

That PoMo reveals injustice in “democratic” societies is interesting. First, the quotes around democratic suggests that the author finds claims of democracy to be specious or finds the term is at least at times misapplied. I can’t be certain. In the end, it’s not important because it seems to be acting as an unnecessary filler anyway. I better rendering might be the phrase ‘reveals injustice in societies‘. Full stop.

Relations create the individual feel legitimate. Identity is unnecessary in a vacuum. Although Identity is a dynamic and ambiguous concept. I don’t think this will affect my assessment.

A multicultural order where the weak are included is prescriptive. This, again, is a misinterpretation by a modern. That a Postmodern makes a claim that a culture has inequalities and inequities, it does not follow that s/he is promoting some particular solution—include the weak. Emotionally, this may indeed be the reaction by a Postmodern—perhaps myself included—, but this is not part of the philosophy that points out the discrepancy. It’s an annex.

Attributing the claim that humanity has destroyed the biosphere to Postmoderns is a huge stretch. I don’t believe this is an idea initiated by Postmoderns, and I don’t think this perspective is disproportionality held by Postmoderns over some other cohort.

Now to react to the metamodern list. Having already inspected the list, I’ll point out that every one of these questions has a Modern perspective—the need to construct and resolve over a need to deconstruct and explore.

How can we reap the best parts of the other two?

Ok. The concept of best here is a bit disconcerting since best is value-laden and relies on context, which further relies on some set of narratives.

Can we create better processes for personal development?

Again, what is this person we are developing? What is the telos? Why this telos and not another?

Can we recreate the processes by which society is governed, locally and globally?

This is a binary question, so I’ll assume the author meant more. We already know this answer. It’s yes.

The question this implies is ‘what might it be?’ We already know this answer, too. There are any number of organisations and processes of government, none particularly better than the next.

Can the inner dimensions of life gain a more central role in society?

Where is the inner dimensions idea even come from? Why would anyone even accept the notion, and why give it any preference let alone credence? Not to be a dick, but why give anyone a role? The apparent metanarrative here appears to be democracy or at least participation, but there is not reason to accept this as better or worse than alternatives.

How can modern, postmodern and premodern people live together productively?

Why ‘productively’? This is another Modern notion foisted on the solution. Aside from the productivity red herring, this is a somewhat valid question, though it does elevate the notion of an inclusive society, and there is not reason to accept this as a preference, again, without some underlying metanarrative treatment.

How can politics be adjusted to an increasingly complex world?

This feels a bit emptier that the other list entries. Again, the answer depends on the goals and expectations, so it requires this context.

What is the unique role of humanity in the ecosystems of nature?

Really? Humans need to have a unique role? This is obviously a Modernist-Humanist notion that elevate humans. I could see an argument where humans can be unique but not elevated. Again, what world would that be in? With notions of progress and productivity, it should be obvious that we’re again operating with some underlying metanarratives in place.

Reviewing metamodernism again, I can see why I forget about it shortly after I encounter it. Perhaps this will serve as a reminder that I’ve trodden this ground before. In summary, it’s painfully apparent to me that so-called Metamodernism is simply an attempt by Moderns to repackage and re-gift Modernism through the same old lens, but I’m not buying it.

Along my quick review of information on Metamodernism, there is a large metaphysical/spiritual element that is quite unlikely to resolve to either rationality or Postmodernism.

I may investigate other flavours of this concept, whether post-post modernism, post-liberalism, but from what I can tell, these are backwards looking toward Classical Virtue metaethical models. Besides having nostalgic value, I’m not a fan.

One thought on “Can Metamodernism Sublate Modernism and Postmodernism?”