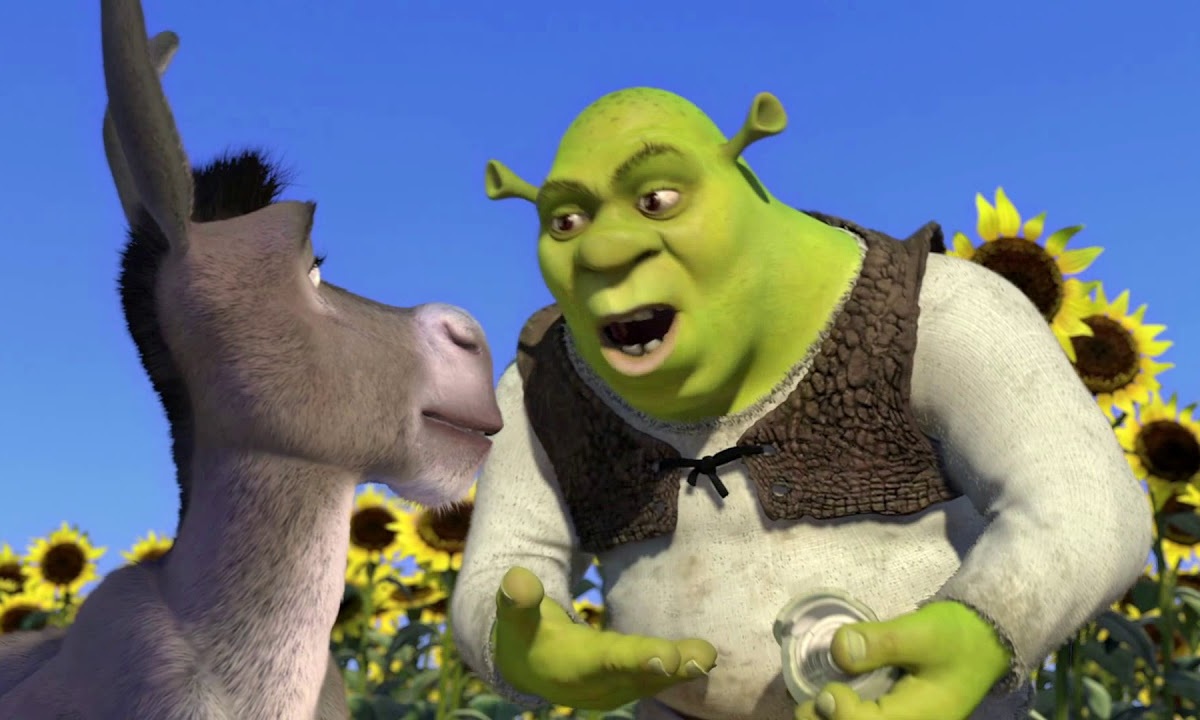 Essentially authenticity can be described as ‘being true to one’s own essence or true self’—whatever that might be. Heidegger presents authenticity as a response to our place in the world. An inauthentic person conforms to society and in the loses their own identity in the process to become assimilated into the society.

Carl Jung had a related concept, individuation. This is where a person strips off all of the ego and superego to get to the core of their being, to unpeel the onion, but to find a centre—and to become that true unadulterated self. This is not what Heidegger means by authentic.

To Heidegger, an authentic person remains true to themself within the constraints of society. As with Camus’ acceptance of the Absurd, Heidegger’ authenticity accepts the ‘real world’ as is it whilst retaining with awareness one’s self, even if this is more limiting than Jung’s individuation or Sartre’s freedom with no excuses.

Sartre’s vein of Existentialism contained within it the notion of authenticity. This is in common with other Continental philosophies. According to Sartre, when people hyper-constrain their identities to preclude their larger humanity, they are operating in bad faith, mauvaise foi (eidétique de la mauvaise foi). A while back, a story from an incident in 2013 was circulating on social media, where a Spanish runner, Ivan Fernandez Anaya, assisted another runner, Kenyan athlete, Abel Mutai, who errantly believed that he had already passed the finish line, so he stopped with another 10 metres to go.

The reaction was split—some praising Anaya for his humanity and other chastising him for not following the rules of the competition. These critics are guilty of mauvaise foi, of prioritising the minuscule for the larger picture. In fact, all sports do this. One might argue that all competition does this, but this is a matter of perspective. I think that Sartre’s scope was a bit narrower than this, but I believe it’s not off-point.

Evidently, I am just typing stream of consciousness, and the stream has come to an end.

And so it goes…