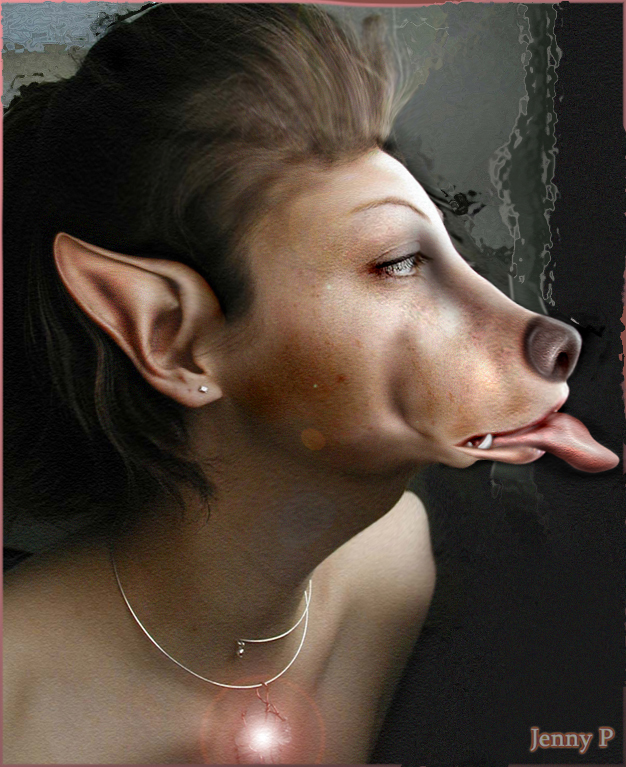 Humanism is part and parcel specious Enlightenment tripe, where ‘coincidentally‘ humans put themselves at the forefront. Copernicus removed Earth from the centre — though to be fair, even Christians had elevated gender-non-specific-Man above other animals — , but Humanism makes it more poignant that it’s Man at centre not God. Gods be damned. In fact, it’s often an afterthought that humans are animals at all, despite only the slightest veneer of consciousness and, more to the point, language to separate us from them.

Otherness has proven itself to be an evolutionary survival aspect, one that has brought me to a point where I can write this, so one can call it natural, another term fraught with connotational baggage. To be able to differentiate and discriminate appear to be valuable attributes, but how much is enough, and how much is too much.

Buddhism teaches that we are all one with the cosmos and that any distinction is an illusion. Buddhist Enlightenment — not to be confused with Western Enlightenment — is to understand this, to not be bound to the illusion.

But, if racism is wrong, why is speciesism OK? Humans do give some animals some rights, and some places give different animals different rights, whilst others give animals categorically more and fewer rights. Some places ascribe divinity upon animals, elevating them above humans.

Racism seems to be more wrong because humans are more genetically homogeneous — at least phenotypically. Other mammals and herptiles don’t look so much like us. In observation, when they do, we have an additional layer of empathy, so chimps and canines with expressive eyes gain sympathy not afforded crustaceans and pinnipeds.

I don’t have an answer save to say that it’s just convenient and someday we may see a world as portrayed by science fiction where some — mostly bipedal species — live quasi-harmoniously with humans. But even there, humans are always the start, front and centre to provide to moral POV.

3 thoughts on “Humanism is Speciesism”