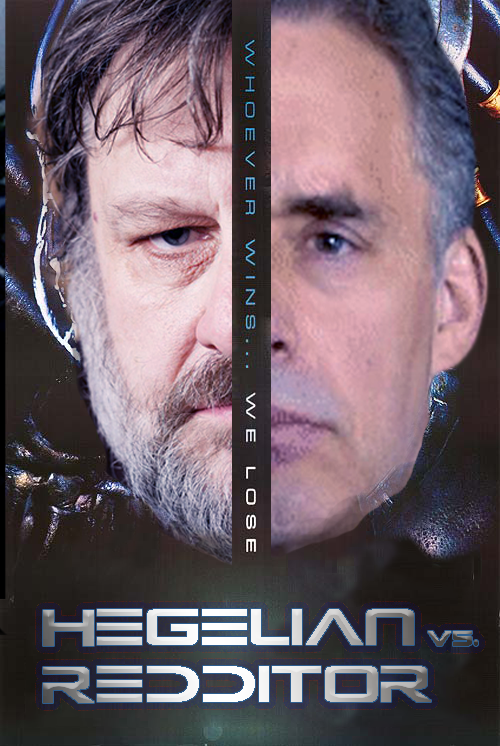 Jordan Peterson was interviewed by Joe Rogan, where he discussed gender and competition. I am not going to address his gender issues, but I’ll say something about competition. I’ll also ignore his stance that the world is ‘functioning unbelievably well, even though it has its problems’. He gets to competition through some comments on equality.

Firstly, Peterson differentiates equal playing fields from equal outcomes, a favoured Conservative talking point slash whipping boy. He then sets up a strawman argument relating to people favouring the ‘best of the best’ (which is to say, their personal favourites, I suppose) in lieu of exploring the vast universe of music available on the myriad streaming services, the result being that in the aggregate, the preferred acts make more money through this competition. Of course, this is the result of preference theory, which produces different outcomes based on inputs such a time and place, fads and trends, and the ‘winner’ is the one who attains the most listens.

Having had worked in Entertainment for years, I realised early on that the correlation between talent and financial success was fairly weak. In fact, I had several conversations with artists who felt ‘guilty’ for their commercial success over people they deemed more talented. This is a fundamental problem with market systems, the value calculus is influenced by what Keynes termed ‘animal spirits‘. As the saying goes, there’s no accounting for taste.

Peterson and Rogan both agree that competition is healthy and necessary, but they don’t define the scale and scope, so they sacrifice a participation trophy red herring on the altar.

Peterson does come back to discuss scope within a timeline of a lifespan, that a single game is less important than a championship—and, apparently, there is more than one championship. What never happens is a definition of what the rules of the game are or how you know you’ve won. I suppose, that’s a relative concern. They also don’t provide any guidance on where to set the dial between competition and cooperation.

If you are trying to get a job versus even some anonymous pool of applicants, then you’ve won this match. I see this as an evolutionary game. I remember a story by Clarissa Pinkola Estes where she tells about a guy who had been climbing the corporate ladder for decades, and when he got near the top, he came to the realisation that he had it up against the wrong building. Perhaps what he thought was a worthy goal (say acquisition of money) was in conflict with some higher ethical goals or deeper friendships.

From what I can tell, Peterson is guided by a sense the virtue ethics are the way to go, and, judging from this interview, he’s more than just a bit of a Consequentialist. But it’s clear he is no Deontologist. Case in point, he claims that the adage, ‘it doesn’t matter whether you win or lose, it’s how you play the game’ is a ‘sentiment confuses children’.

He ends by saying that if you learn the kindergarten lesson to play well with others, you’ll temper your winning or redefine winning within the context, and somehow your goal should be ‘focusing on winning the largest number of games across the span of a lifetime’.

At the end of all of this—given Peterson’s pathological worldview—, it’s no wonder he’s so defensive, combative, and irascible: he is driven to win, and he thinks it matters. And it’s abundantly clear that he hasn’t learnt his own kindergarten lesson: Play well with others.

And now for something completely different…

I chose the cover image of this post on the merits of the upcoming competition between Peterson and Žižek on 19 April.

28 thoughts on “Competition and Jordan Peterson”