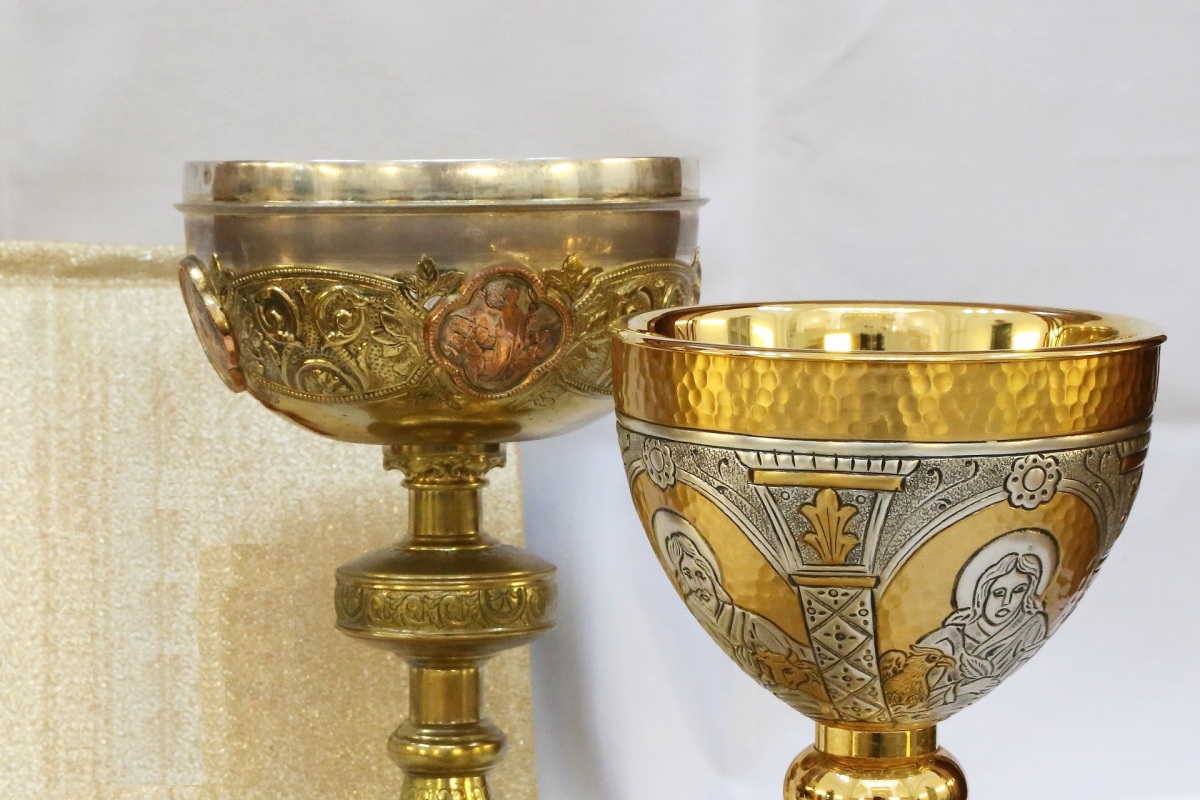 I’ve been having a side debate with a Christian friend of mine who made these claims:

This had been the fluid exchange of ideas, but I’ll reply in turn.

Again, not everyone even ascribes to the notion of self, and there is little reason to believe that there is some element of religious worship involved.

Again, this is fundamental attribution error, the assumption that because he believes there is some underlying meaning and yearns to find it that everyone else does. I understand that he surrounds himself with people who share this belief system, and they convince themselves that someone who says otherwise is mistaken.

This is clearly dualistic thinking incarnate; a false ‘you’re either with me or against me’ dichotomy.

I remember self-assessing myself when I was in high school. Nietzsche notwithstanding, I could never agree with the frame or the assertion that there are leaders and there are followers. I did not identify with either. I do feel that within the society I was born, that I need to comply just enough to not be subjected to the violence inherent in the system for non-conformance, but that’s not exactly following. I also don’t care to lead.

It turns out that this (perhaps not coincidentally) manifested in my career, as I am a consultant—an adviser.