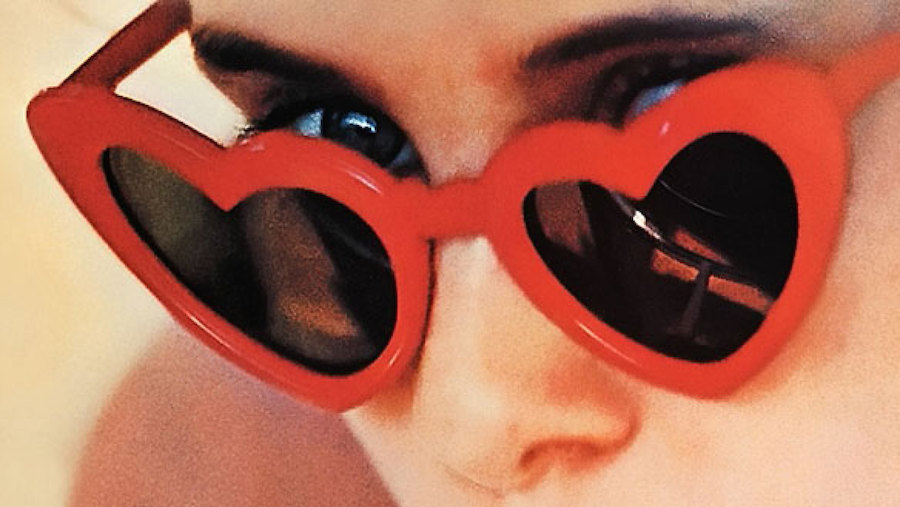 Evidently, I ‘read’ a lot in 2017. To be perfectly honest, I listened to a lot of long-form audiobooks in 2017. Here is a summary of my favourites. The ♠ symbol indicates that I read rather than listened to the audiobook version.