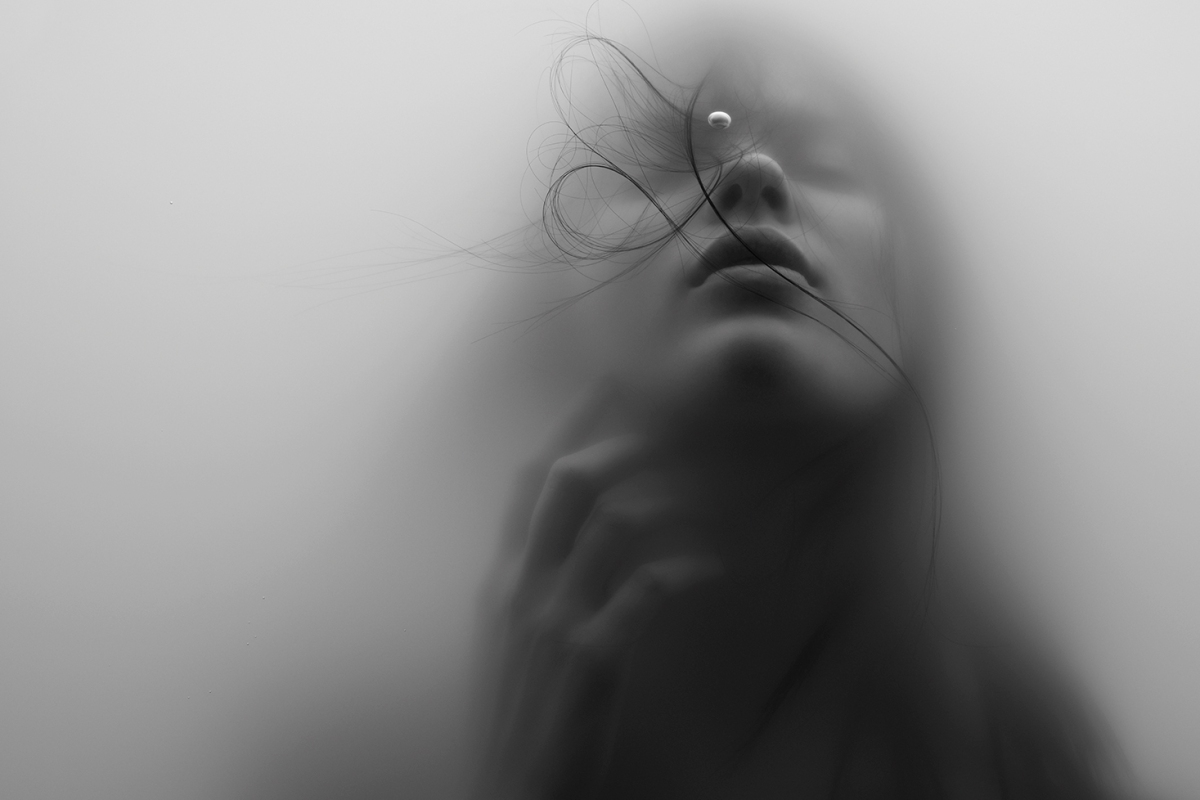 It seems to me that the largest or largest complaint people claiming a realist, objective moralist perspective is:

How would it work if morals were not objective?

This is also a common defence by Christians who claim:

If there were no God, then people would just be mindless hedonists.

This is the same line of defence used by statists of all stripes, whether Republican, Democratic, Libertarian, Monarchist, Oligarch, or otherwise.

Anarchy can’t work because everything would just be chaos.

It is also the same argument mounted, as Steven Pinker points out in The Blank Slate, against a strong genetic component to human behaviour.

If we believe that, then what will prevent the next Nazi Holocaust?

In the end, because these people cannot fathom how it might work, it is easy to assuage cognitive dissonance through self-delusion. It’s as if the people defending actually know that they are wrong, but that if they deny it loudly enough, then, like religion, others will believe it’s just so, that they’ll follow the deceiving confederate in a psychology experiment.

The problem is that there is no god, there is no objective morality, government is unnecessary, and much behaviour and temperament have significant genetic foundations unaffected by environmental factors.

6 thoughts on “An Inconvenient Truth”